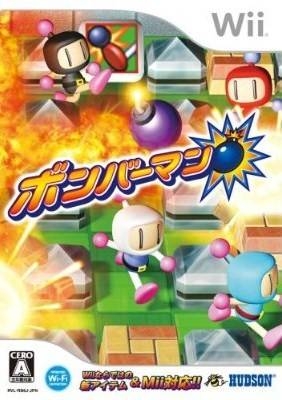 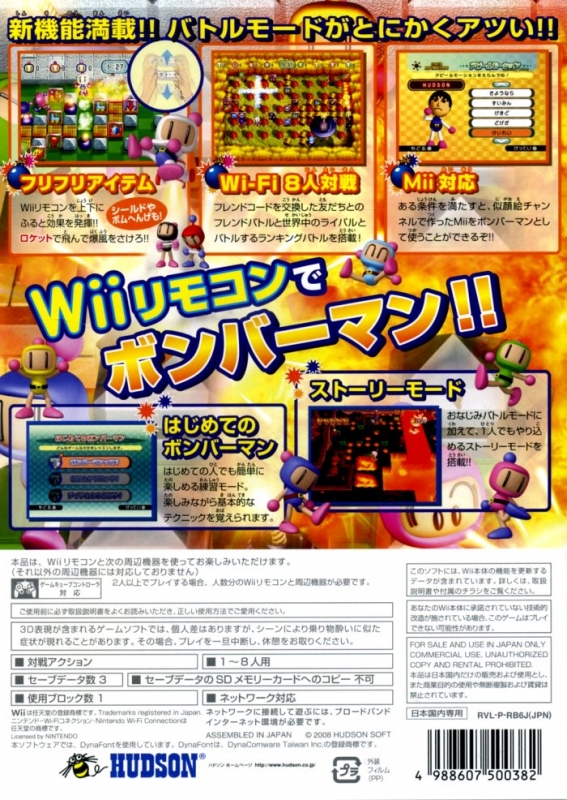 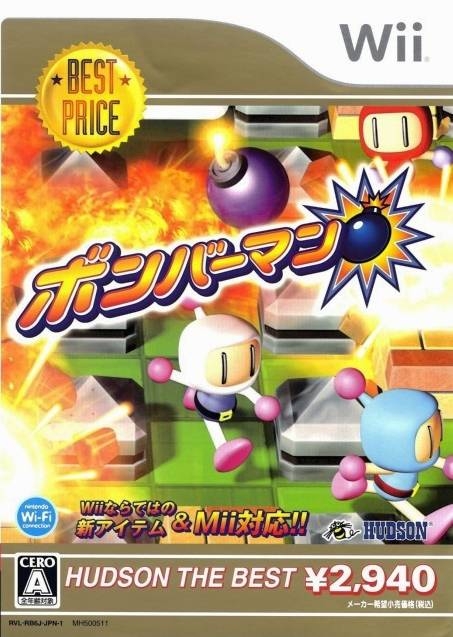 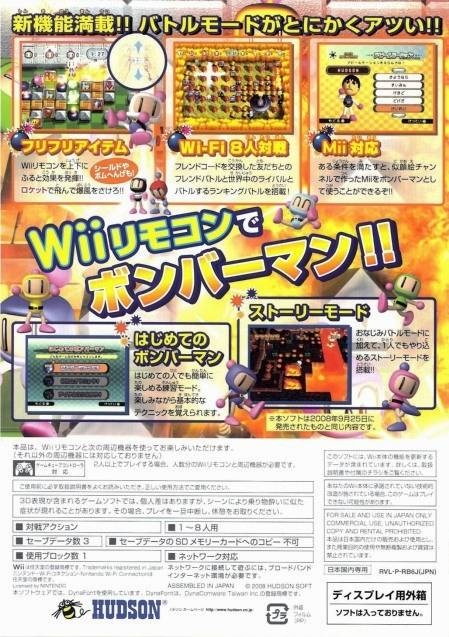 This is the retail version of Bomberman Blast, which was exclusive to Japan.

Up to eight players can battle online simultaneously via Nintendo Wi-Fi Connection! Simple controls make this a great game for family and friends to enjoy at anytime! New items can be triggered by shaking the Wii Remote controller for excitement never before experienced in a Bomberman title! You can even take the intensity up another notch by adding your own Mii caricatures to the mix! Battle results can be recorded on Nintendo Wi-Fi Connection Ranking, so see how you stack up against others around the globe! This title will prove to be a blast for everyone--from those who've never touched a Bomberman game, to the Bomberman masters!