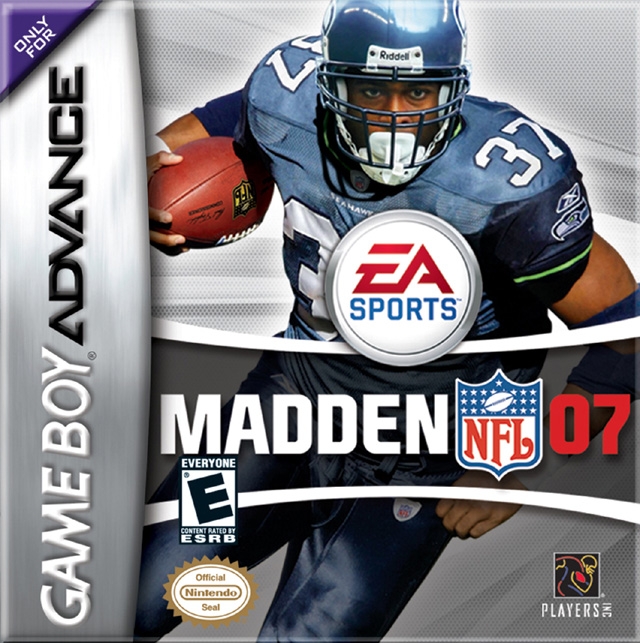 Madden NFL 07 is the latest installment in the Madden franchise. With Seahawks rusher Shaun Alexander as this year's cover guy, the running back, the second-most important member of the backfield, will see its role redefined.Features: