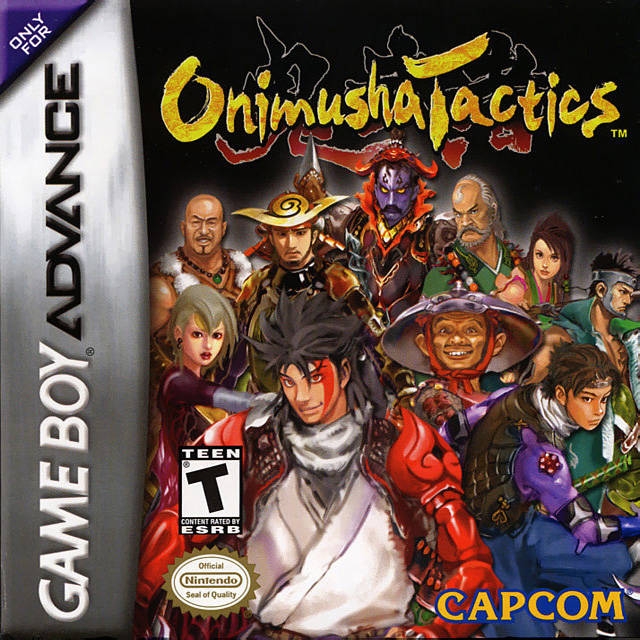 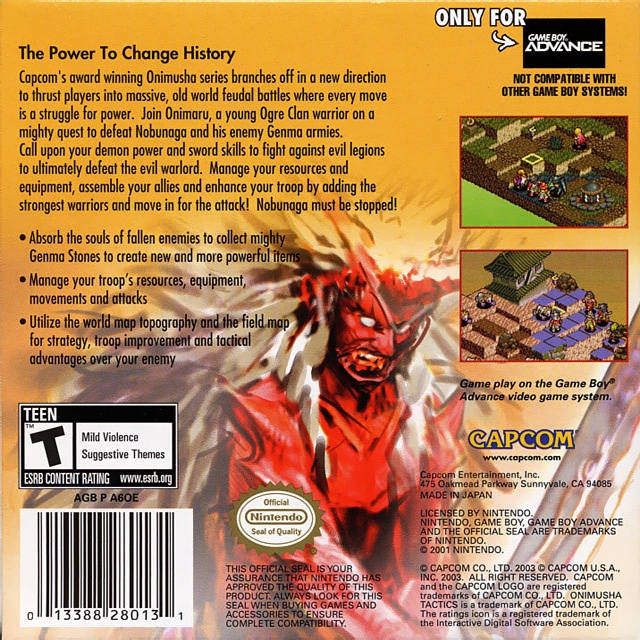 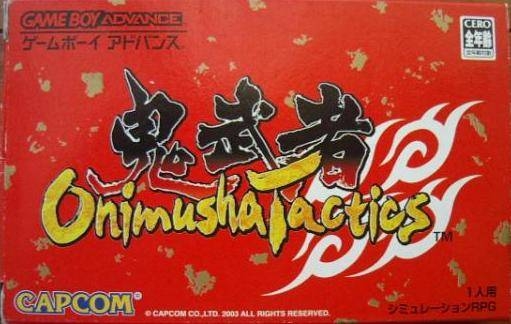 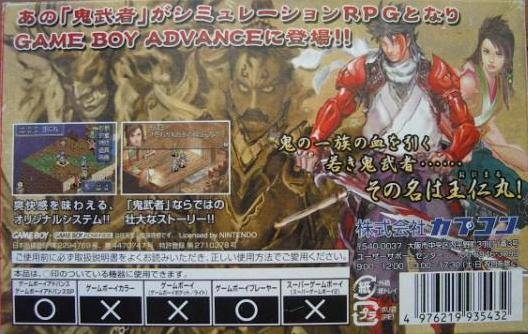 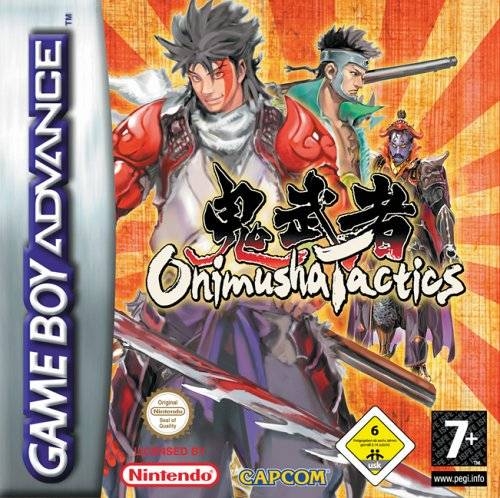 Onimusha Tactics takes place in a world in which Genma, the evil creatures of the underworld plans to invade the country to establish the Genma Empire.  Ordered by their evil lord Nobunaga, the demon warriors begin their attacks on humans. Meanwhile, a young man of Ogre clan named Onimaru was training to attain higher sword skills when he received an urgent message from his master Momochi telling him to come home immediately.  Hurrying back home, he encounters the evil legion of Genma which come to invade the land of Iga.  Thus the battle begins.  Taking a role of Onimaru and his legions, the player must conquer each map together with his units and move for absolute victory against evil.

Onimusha Tactics features a world map in which players can enhance equipment and each characters abilities as well as create weapons and armor by using Genma Stones.  In this world map the player also selects warriors (a maximum of eight) from his units for the next battle map. On the battle map players must use their unique abilities and the games detailed topography to defeat the encroaching evil ones.   It will take keen strategy and cunning tactics in order to survive!