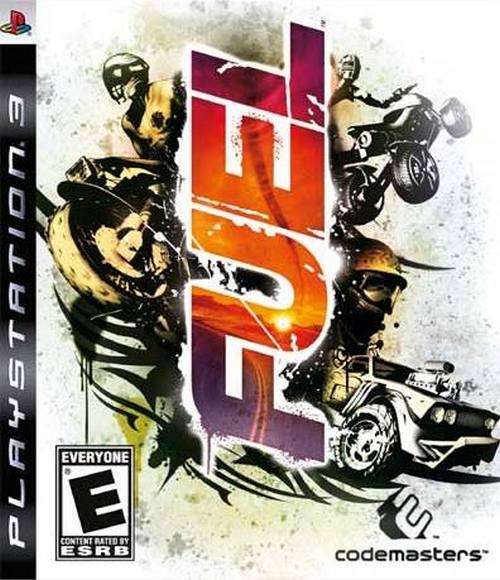 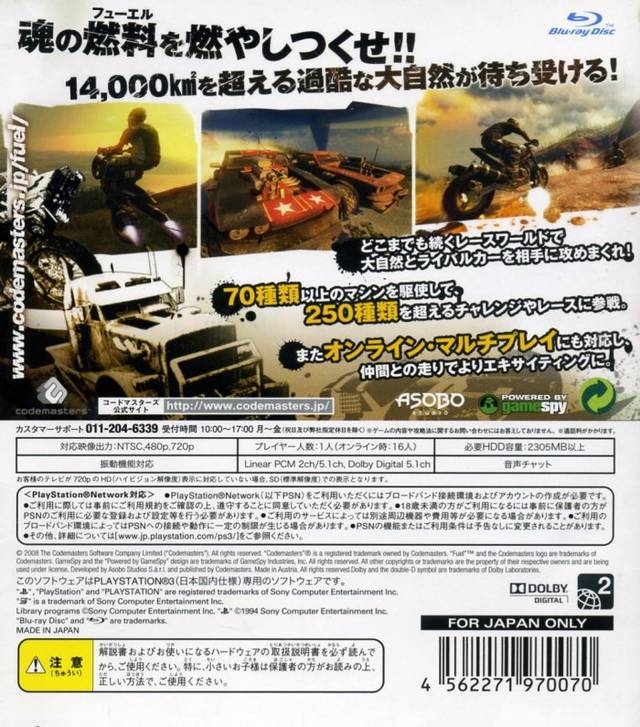 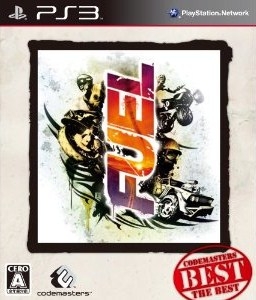 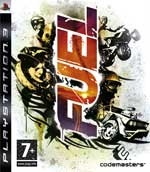 FUEL will have players competing across wildly different terrain from deep snow to open wilderness and arid river-beds, and executing spectacular death-defying stunts as they race and explore this epic world on an unprecedented scale.