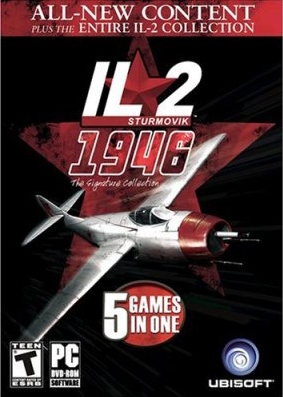 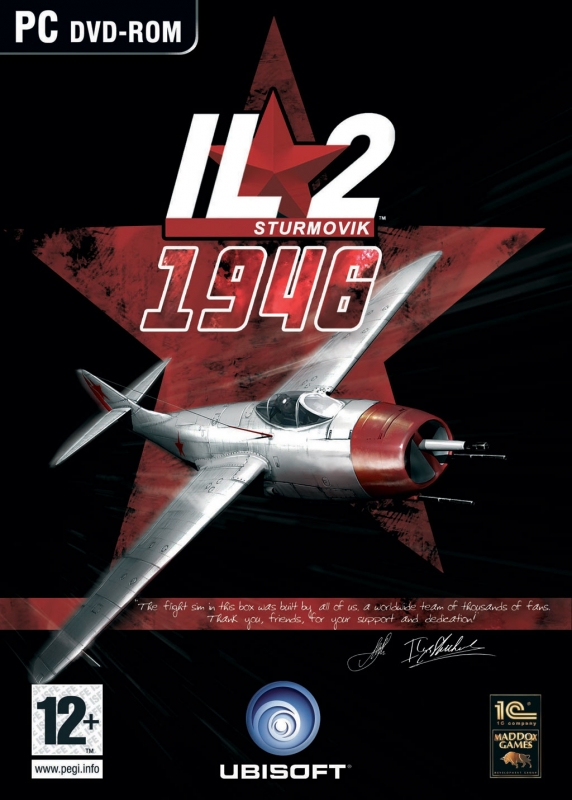 • New Aircraft – 32 new flyable fighters and bombers, and four new AI aircraft!
- Over the Russian Front, the player will gain access to six new versions of the Petlyakov Pe-2, the most famous Soviet level and dive bomber of the war.
- In the Far East and the Pacific, players will finally fly the long-awaited one true heir to the series namesake, the Il-10 Sturmovik. Other new planes range from the Ki-27 Nate, the plane that fought against the Flying Tigers in 1941, to the N1K2 George and J2M5 Jack, the two most advanced Japanese fighters of WWII.
- And finally, the player will fly over a dozen new jet and rocket aircraft such as the MiG-9 jet fighter, the predecessor to the famous MiG-15 that gained world-wide fame in the Korean War; the Ta-183, a jet fighter designed by Kurt Tank, the creator of the famous FW-190, and the Arado Ar-234 Blitz, the world’s first operation jet bomber.

• New Campaigns – Nine new campaigns with nearly 200 missions add incredible realism and attention to detail. There are detailed careers for fighter and bomber pilots, for the German, Soviet, and Japanese air forces, offering such varied objectives as flying jet bombers over occupied Europe, to intercepting American B-29 Super fortresses over Iwo Jima and Japanese home islands! As opposed to dynamically generated campaigns that shipped with our previous offerings, the new missions are all hand-made, giving the player much more detailed environments, and much more exciting missions.

• Alternate History: Three of the nine campaigns are a departure into alternate history, focusing on hypothetical battles between the Soviet Union and Germany in the year 1946 where WWII still rages on. Both the VVS and Luftwaffe now have access to advanced jet and rocket fighters, and other revolutionary technology. All of these new planes are modeled with the same incredible degree of historical accuracy and attention to detail as all the other planes in Il-2.

• New Features – With the alternate history campaigns, the player will gain access to such exotic equipment as Soviet mixed-power fighters, using both piston and rocket engines; will fly incredible jet aircraft capable of sub-sonic speeds; and launch wire-guided air-to-air rockets at enemy bomber formations.
1946 also adds an incredible variety of new ground targets, including, for the first time in the series, trenches and bunkers that give a whole new dimension to the ground attack aspect of the sim.

• Nearly 1,000 new Paint schemes – The new planes, as well as many of the other ones in the series, come with a host of historical paint schemes, showing many of the individual aircraft or squadrons that served in WWII.

• Detailed Plane Guide – A detailed document, totaling over 450 pages of information, gives the low-down on every single one of our 229 flyable aircraft, and allowing new players much easier access to the incredible variety of aircraft in the sim.

• Exclusive Bonus – Making of, interview videos and screenshots of the new features, plus exclusive screenshots and never seen before videos taken from the next Maddox game: Storm of War™: Battle of Britain. Those videos will highlight some of the great improvements you will enjoy end of next year. Plus screenshots of the team behind this game. The previous games of the brand are also included in the bonus: IL-2 Sturmovik™: Forgotten Battles, Ace Expansion Pack, Pacific Fighters.