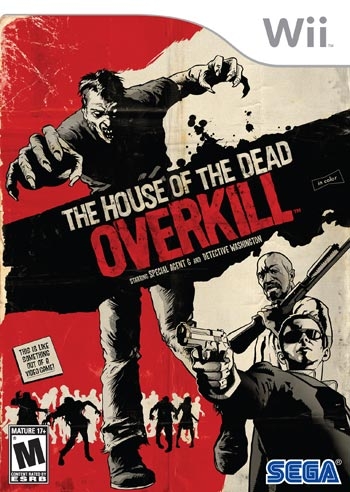 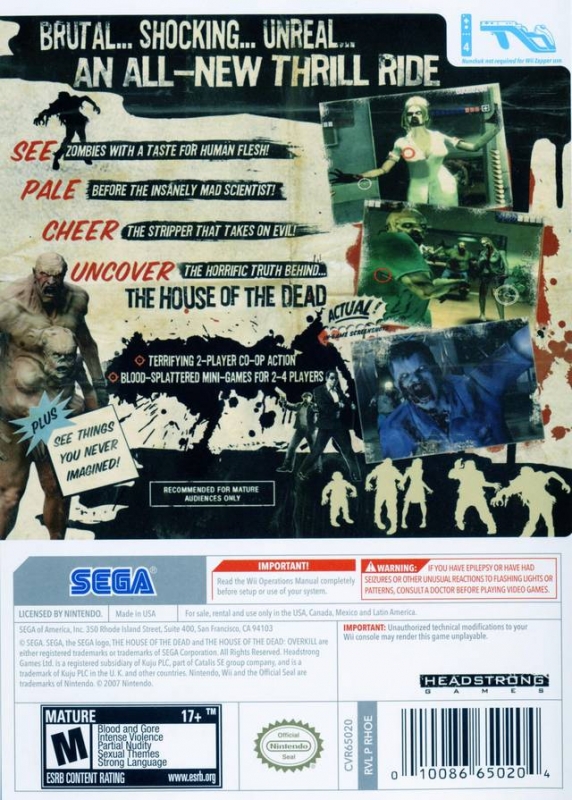 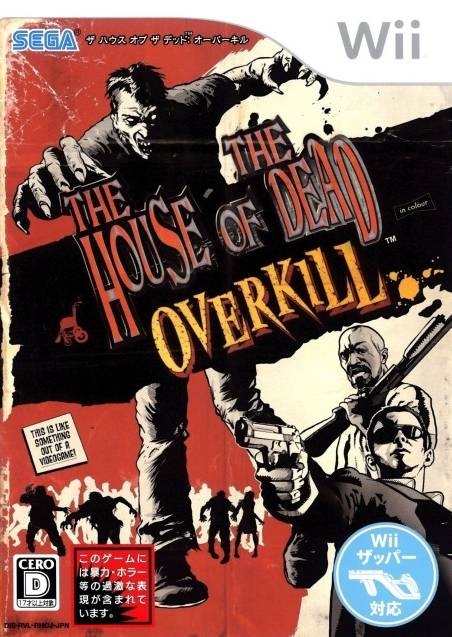 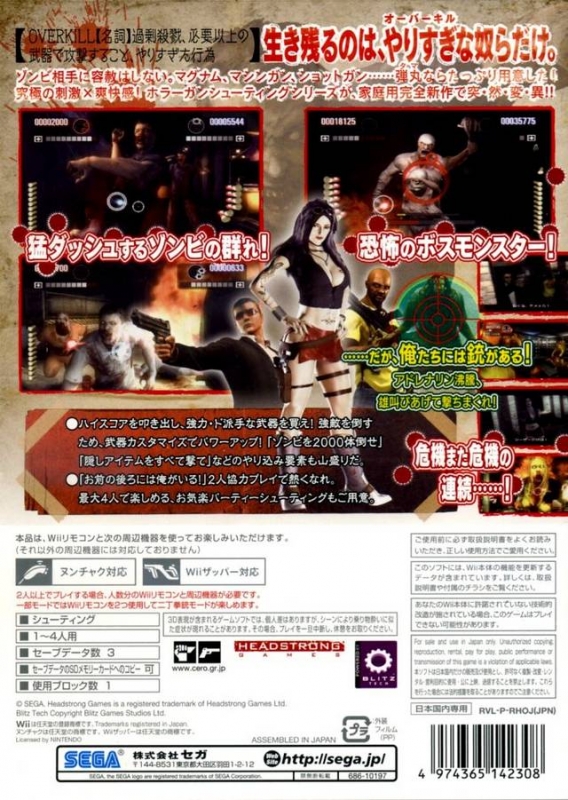 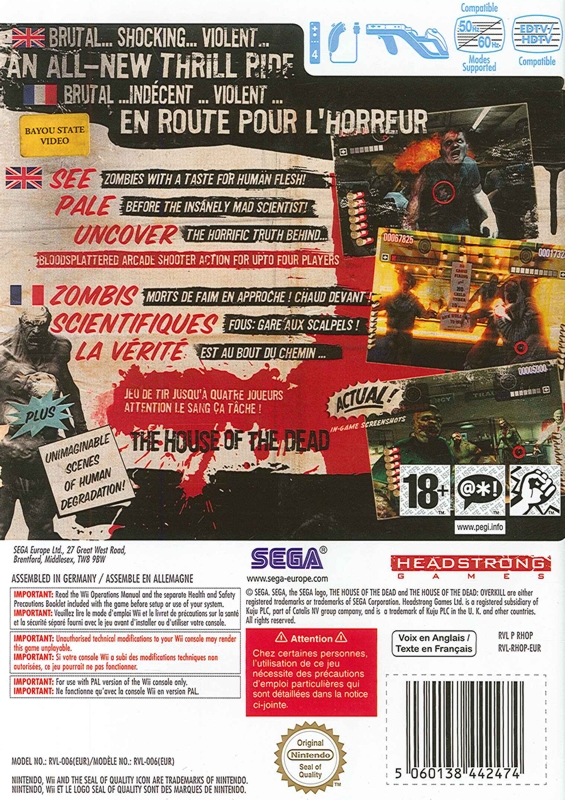 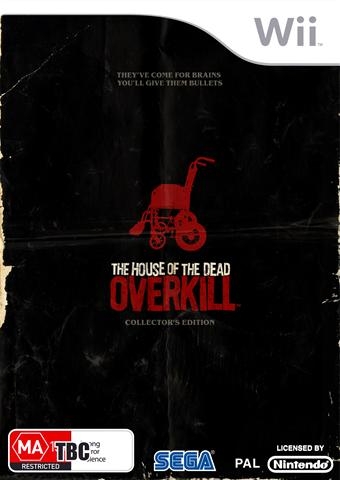 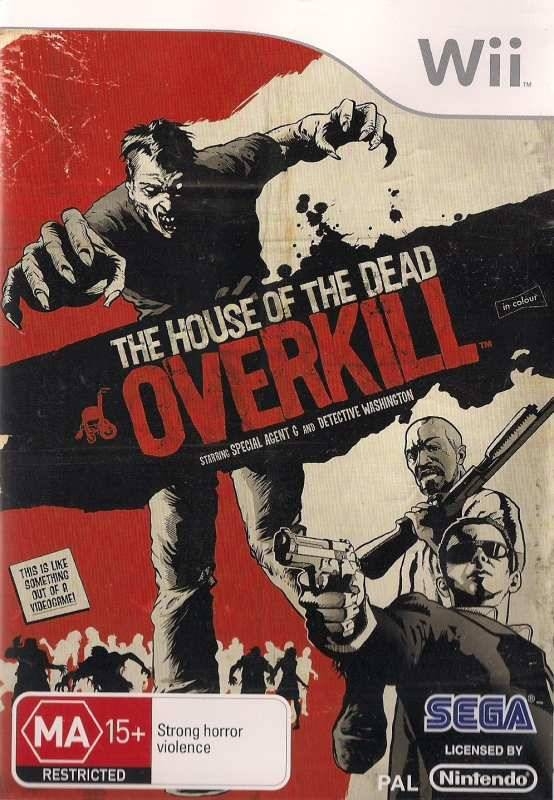 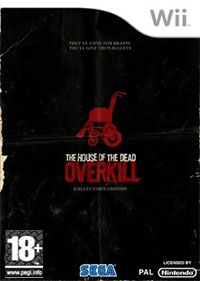 The House of the Dead: Overkill (Wii)

"The hardcore you've been waiting for? Read inside!"

Survival horror as its never been seen before. The House of the Dead: OVERKILL is a pulp-style take on the classic SEGA® light-gun shooter series. Back when the famous Agent G was fresh out of the academy, he teamed up with hard-boiled bad-ass Agent Washington to investigate stories of mysterious disappearances in small-town Louisiana. Little did they know what blood-soaked mutant horror awaited them in the streets and swamps of Bayou City.