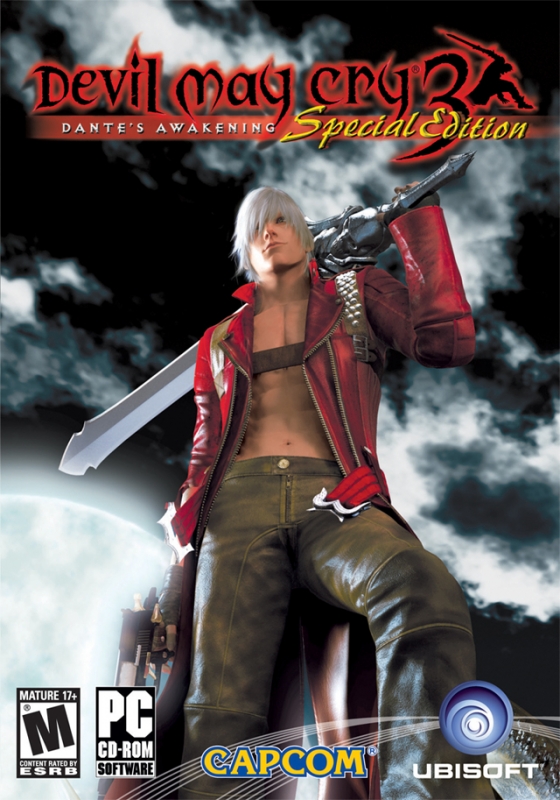 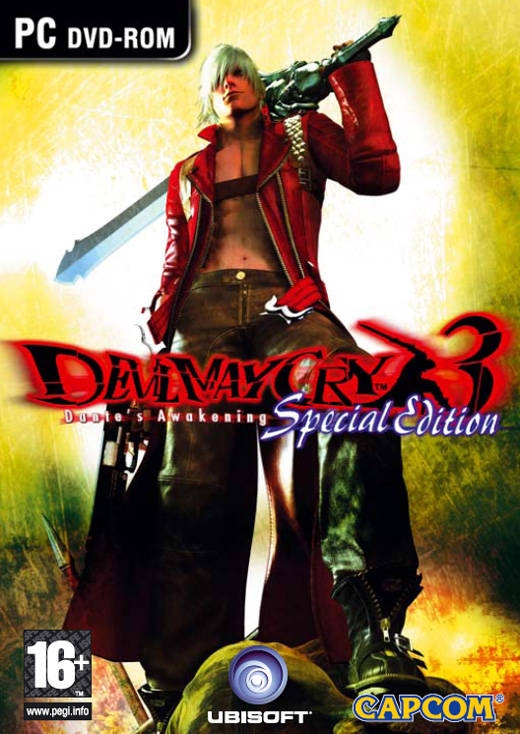 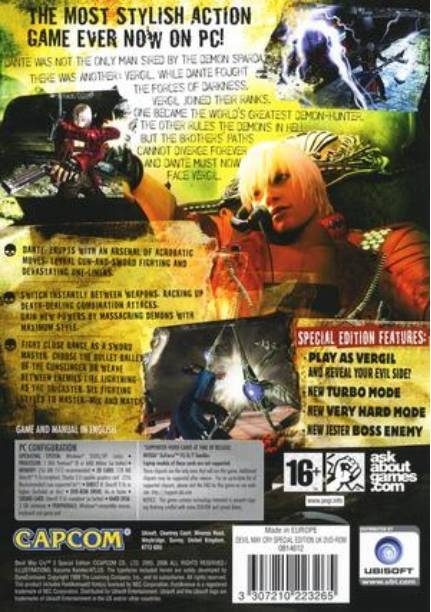 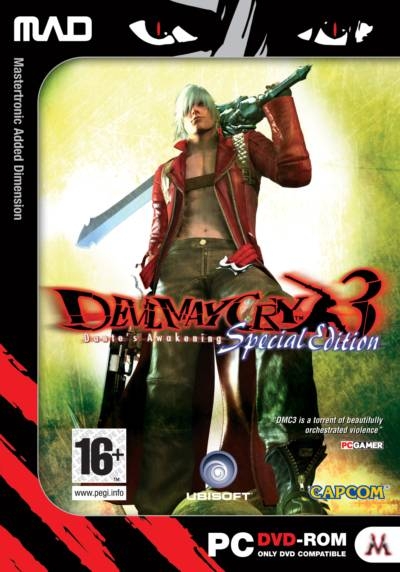 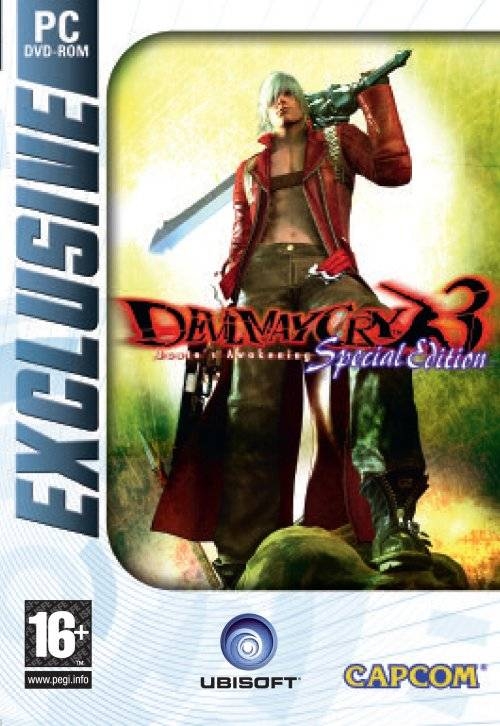 Several thousand years have passed since the demon warrior Sparda raised his sword against the unholy demon world to save the human race. After a long and arduous battle, Sparda emerged victorious and joined mankind to father Dante, a half human-half demon son infused with the power of a supernatural lineage.

However Dante was not the only son Sparda had sired. There was another, altogether darker addition to the family… Vergil.

Though infused with the same abilities as that of his sibling, Virgil was consumed by the powers of evil. As devoted as Dante was to defeating the forces of hell, his twin brother upheld the legacy of his sinister ancestors.

And now it was time for the two to come face to face. Absent for a number of years, Virgil has returned into Dante’s life for the final time…