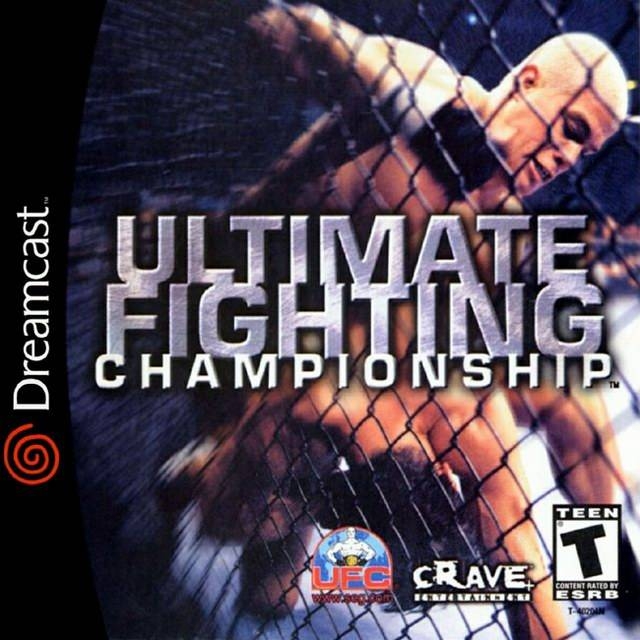 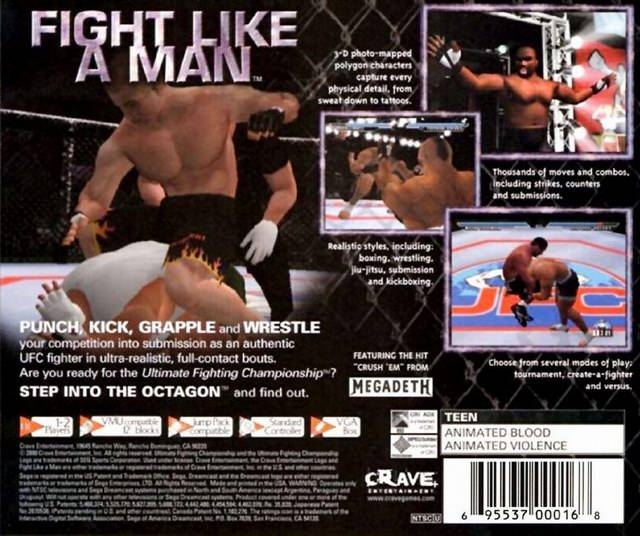 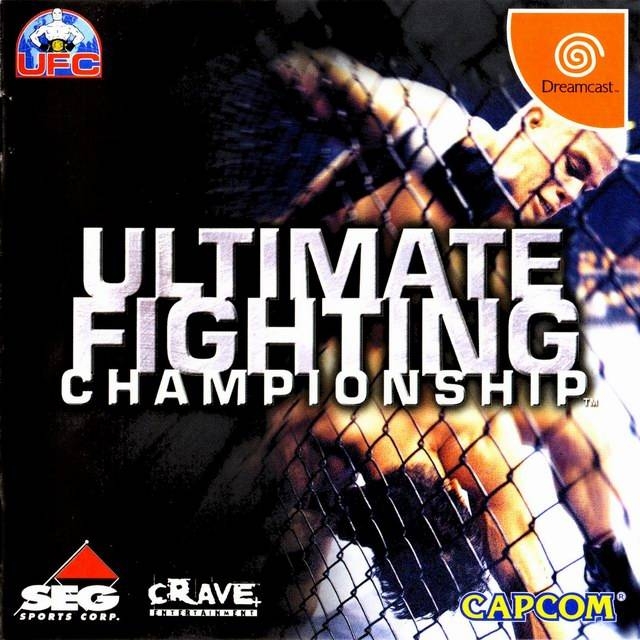 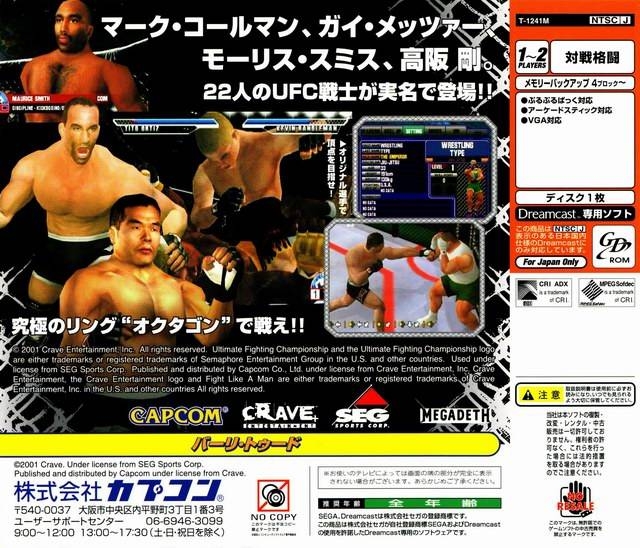 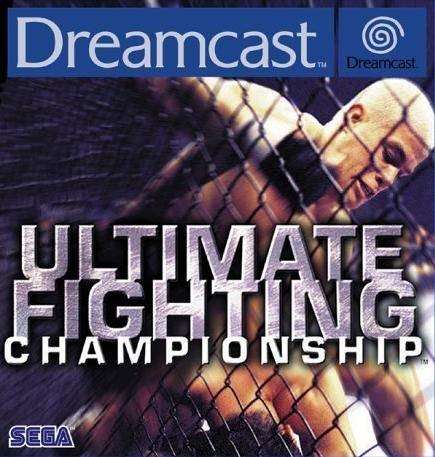 Get ready to play 22 of the actual UFC fighters, each with their individual moves, talents and temperaments. Prepare for ultra realistic, full contact fighting that brings all styles of mixed martial arts together in the Octagon. Combine tons of unique fighting disciplines with thousands of moves and combos and you have the premier fighting game. You can even create and train your own fighter to become the #1 contender, take the championship title, and then defend it before you retire.