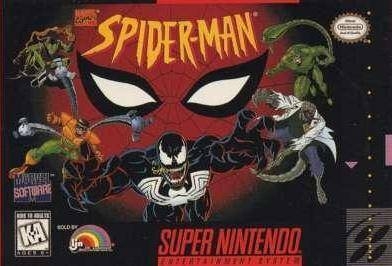 Spider-Man has gone a long way in ten years. He has battled villains in his own games, fighting criminals on screen with his two popular movies. This game is basically where it all started in the non-comic era. This 1994 Super Nintendo Entertainment System release offers vivid gameplay in determining whether to beat thirteen different criminals in Ravencroft and saving thousands of lives. You would think he would get tired, but after all, this is the Spider-Man game that really started it all.