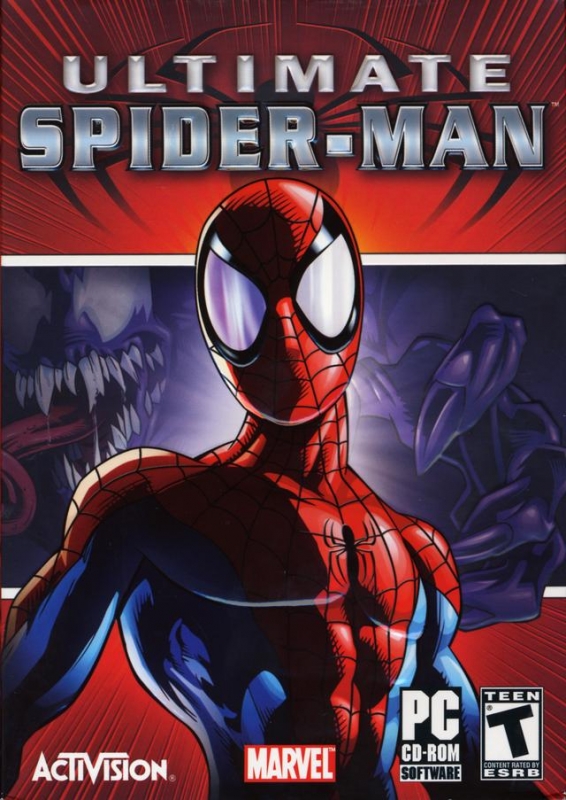 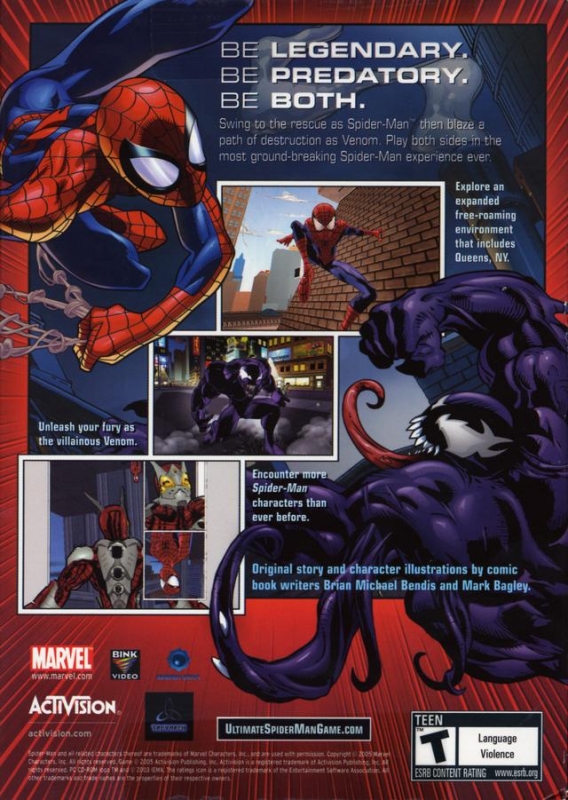 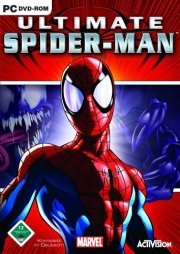 Take on the role of the world’s most famous Super Hero, Marvel’s Spider-Man, and one of his most menacing nemeses, Venom, in an original storyline written and illustrated by the creative team behind the best-selling “Ultimate Spider-Man” comic book series.  Set in a massive free-roaming environment, the game delivers the deepest Spider-Man adventure with a variety of challenging missions, diverse gameplay and a new combat system that allows players to face off against the largest number of villains from the Spider-Man universe ever assembled in one video game.  With gameplay that unfolds through interactive comic book panels, players are seamlessly integrated into the game via simultaneous multiple visual perspectives.