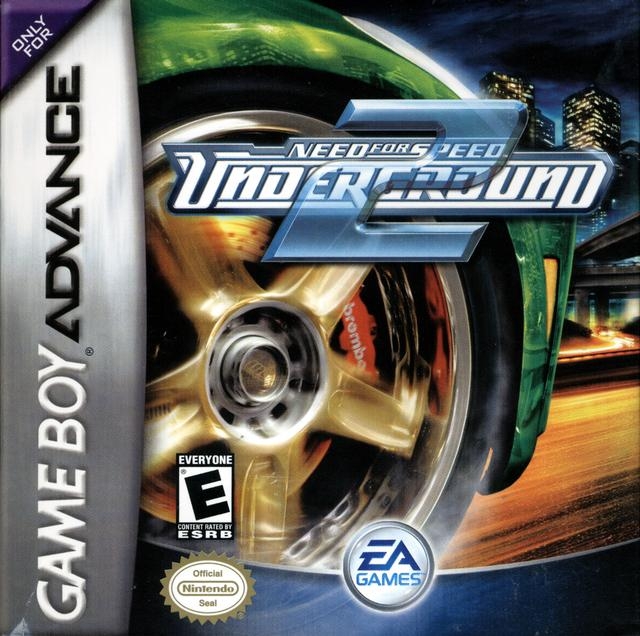 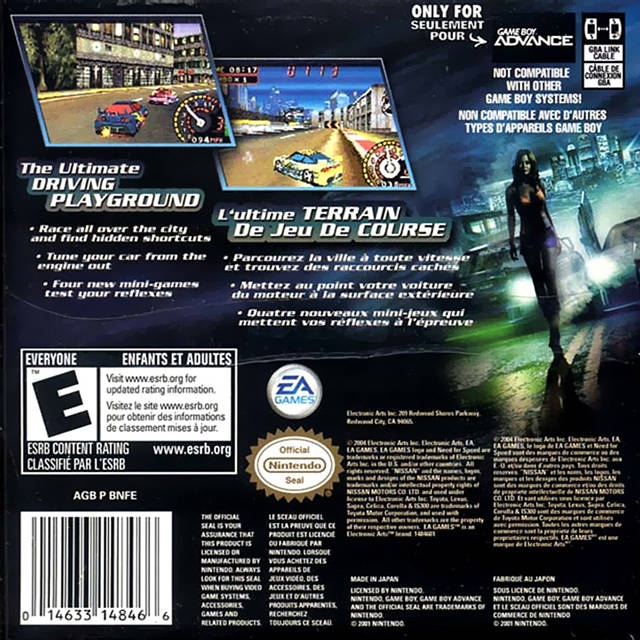 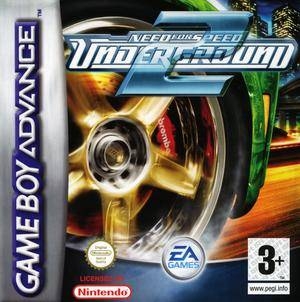 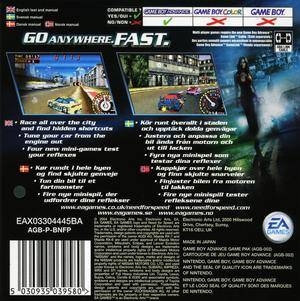 Taking place in a massive, free-roaming city featuring five distinct interconnected neighborhoods, Need for Speed Underground 2 delivers an immersive game world where the streets are your menus. As players explore the city, they’ll encounter rival racers who will school them in the ways of the underground and tip them off to the hottest racing spots in town.

Gameplay:
Deep new performance tuning allows gamers to fine-tune every aspect of their ride’s handling and performance, while hundreds of new visual customizations guarantee players can create their own personalized, totally unique car.

All-new game modes join Circuit, Drift, and Drag events to add depth and variety, pushing car and driver to the limit, while more than a dozen new cars and hundreds of aftermarket parts from the biggest names in the business make Need for Speed Underground 2 the deepest, most authentic tuner experience ever.
Features: