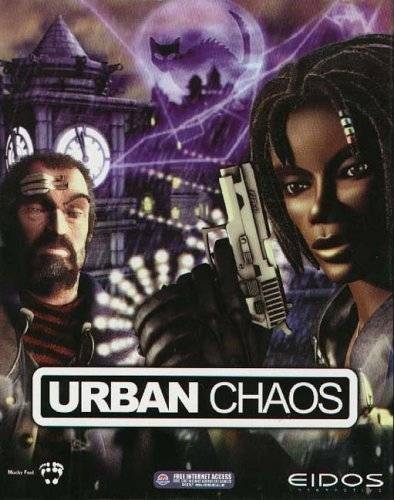 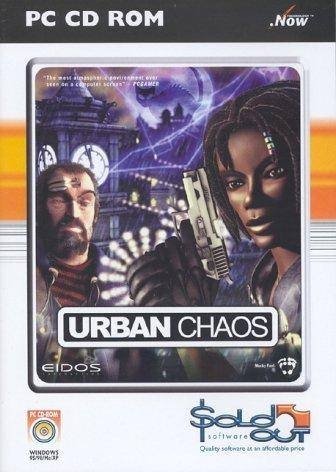 Since the beginning of time, good has always fought evil. Up till now, good has won. But as the new millenium approaches, it seems that the tide may be turning. The thought is on everyone's lips: maybe Nostradamus was right. The year is 1999, just at the turn of the millenium. Turmoil, war, and famine rule. In the major cities of the world, chaos is rampant. Crooks, thieves, terrorists and violent cults lurk around every corner. It is up to you to enter into the tattered remains of this city and try to bring order. You can enter the world as one of two characters. D'arci is a cop trying to prove her mettle. Roper is a vigilante dedicated to thwarting the efforts of a religious cult. Either one could be the hero this city is waiting for. But time is running out. Only by exploring the gritty city streets of America and beating the forces of chaos at their own game can you bring hope to a world at the edge of the new millenium.