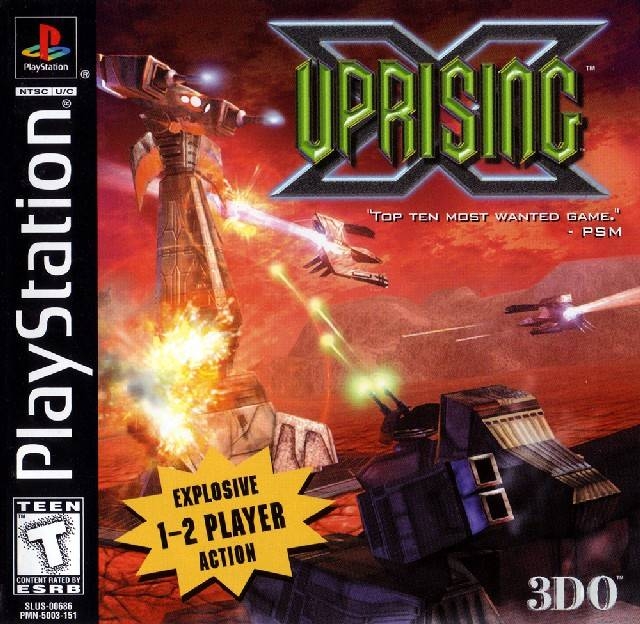 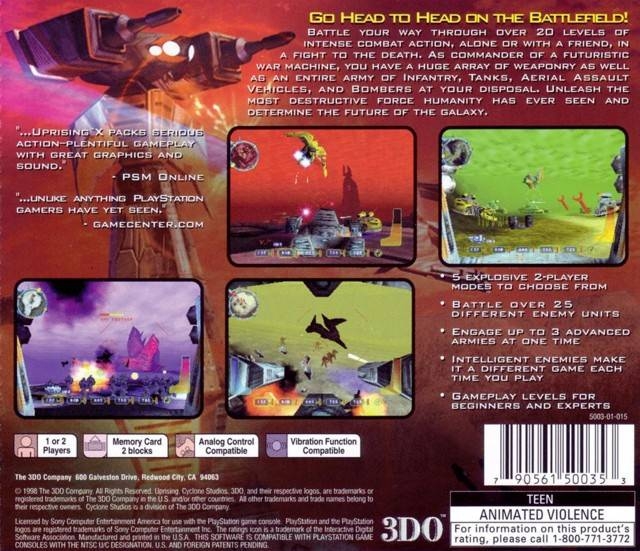 Battle your way through over 20 levels of intense combat action, alone or with a friend, in a fight to the death. As commander of a futuristic war machine, you have a huge array of weaponry as well as an entire army of infantry, tanks, aerial assault vehicles, and bombers at your disposal. Unleash the most destructive force humanity has ever seen and determine the future of the galaxy.