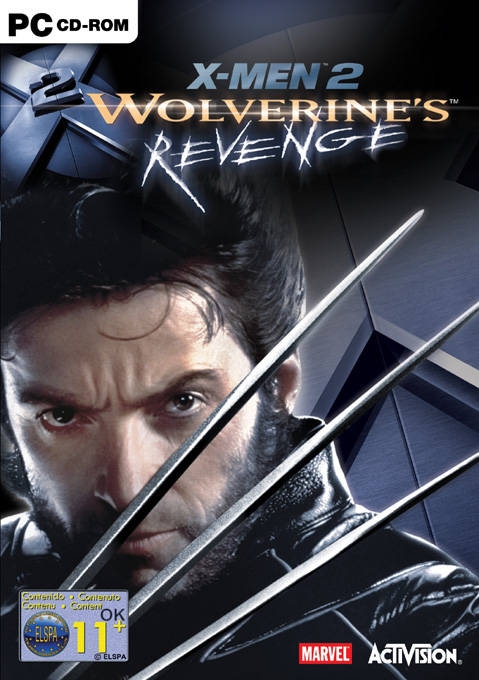 In 1968, the mutant known simply as Logan was surgically implanted with the virtually unbreakable adamantium skeleton that made him into Wolverine, one of the world's most famous X-Men. Now, more than 30 years later, Wolverine has discovered that he was also implanted with something else: a viral time-bomb that will render him lifeless in 48 hours. The clock is ticking. The antidote needs to be found quickly. And only you can find it.