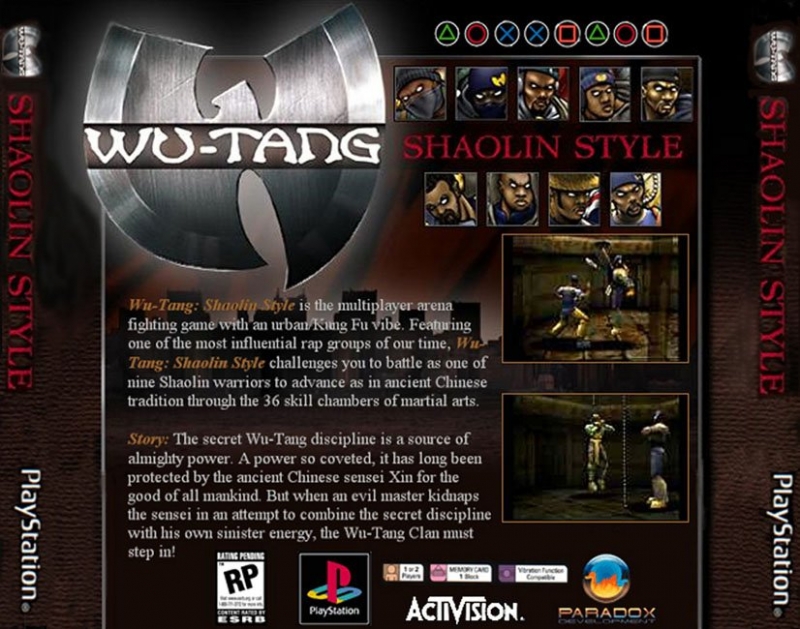 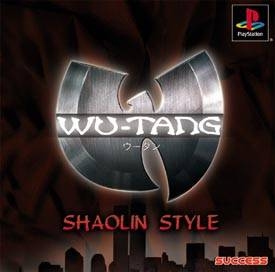 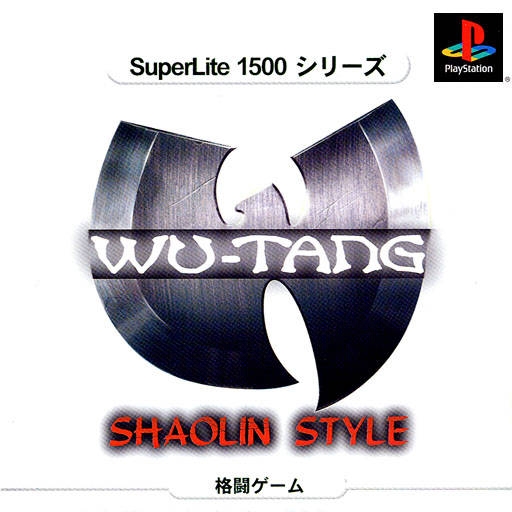 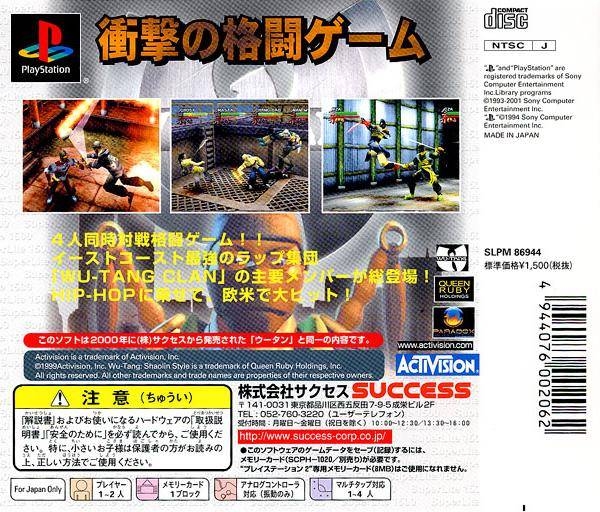 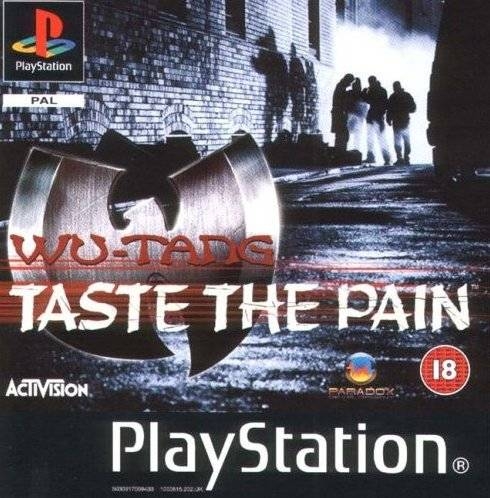 The secret Wu-Tang discipline is a source of almighty power.  A power so coveted, it has long been protected by the ancient Chinese sensei Xin for the good of all mankind.  But when an evil master kidnaps the sensei in an attempt to combine the secret discipline with his own sinister energy, the Wu-Tang Clan must step in!  Wu-Tang: Shaolin Style challenges you to battle as one of nine Shaolin warriors to advance as in ancient Chinese tradition through the 36 skill chambers of martial arts.
Wage war as one of nine Shaolin warriors from the famous rap group, including RZA, Ol' Dirty Bastard, Method Man, and Raekwon.  Master each warrior's arsenal of attack moves, multi-hit combos, taunts, fatality kills, and counterattacks as you battle nine of their equally lethal alter egos.
Fast Kung Fu fighting action via a highly anticipated multiplayer engine features one-to four-player battles, multiple combo attacks and stunning fatality animations.
Choose three battle modes, including Practice, Single Match Versus and the classic Kung Fu-movie style, Story mode.
Enter the world of the Wu-Tang Clan as you battle through an intricate system of realistic 3-D fighting arenas - from Staten Island streets to a Chinatown warehouse to a mythological Shaolin temple in ancient China.  Track your progress from arena to arena through masterful in-game cinematics.