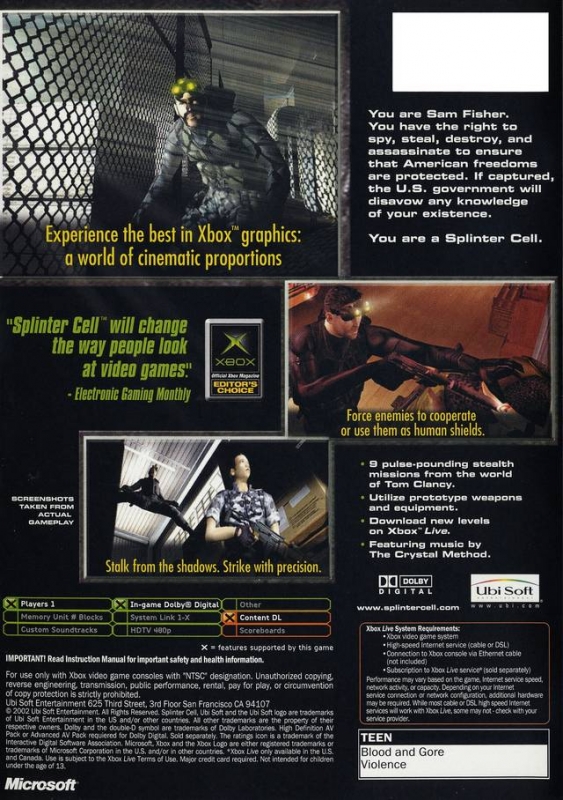 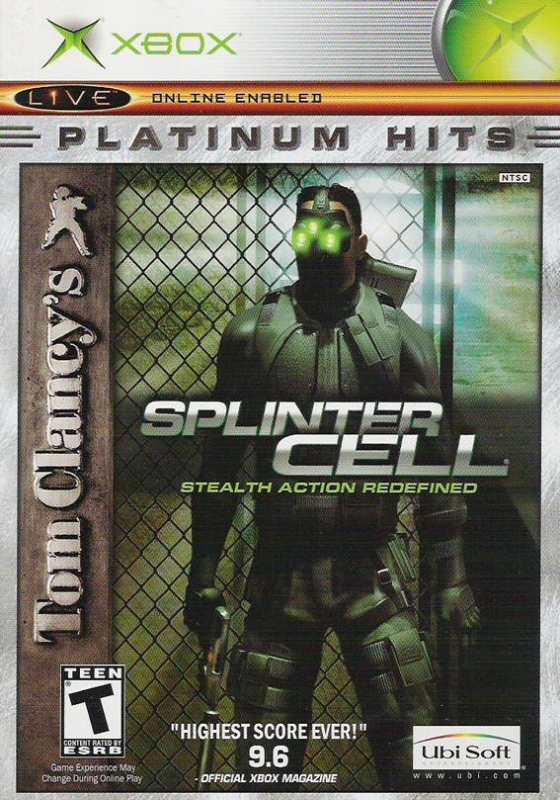 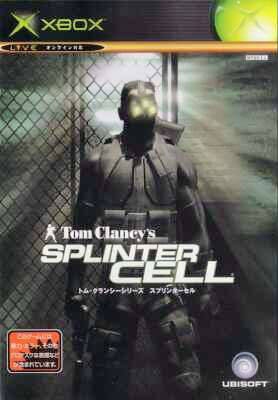 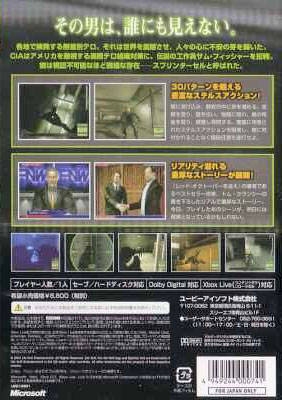 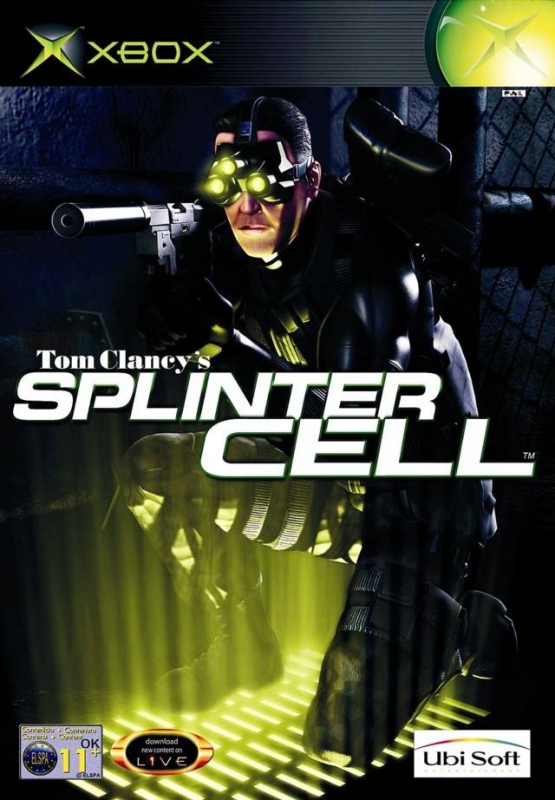 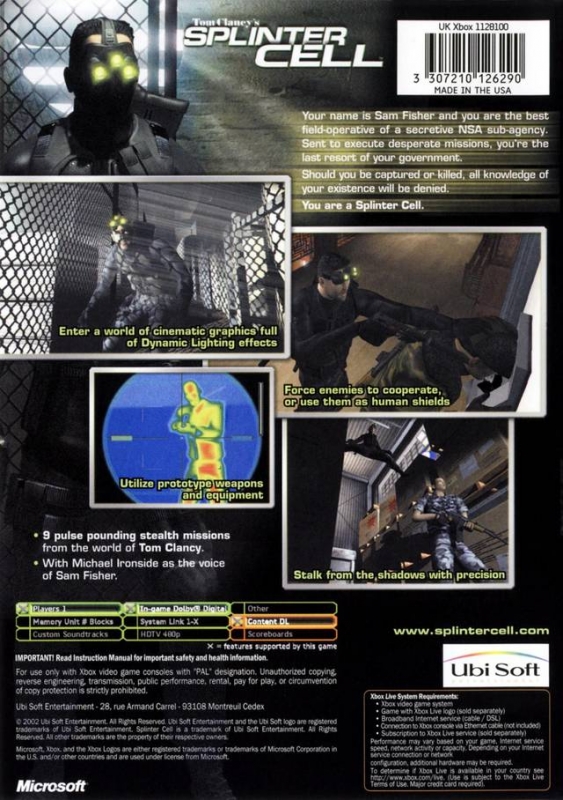 Tom Clancy's Splinter Cell is a critically-acclaimed 3D action-adventure stealth-based video game, developed by Ubisoft Montreal and built on the Unreal Engine 2. It is the first Splinter Cell game in the series endorsed (but not created) by author Tom Clancy, and follows the activities of American NSA Black Ops agent Sam Fisher. The character of Sam Fisher is voiced by actor Michael Ironside. His boss, Irving Lambert, is voiced by actor Don Jordan.

The game is available for the Xbox, PlayStation 2, Nintendo GameCube, PC, Mac and Game Boy Advance. In December 2003 a version of the game for the N-Gage handheld game console was released, retitled Tom Clancy's Splinter Cell: Team Action Stealth. The N-Gage game is in 2D instead of 3D. The success of the game series spawned a series of novels written under the pseudonym David Michaels.