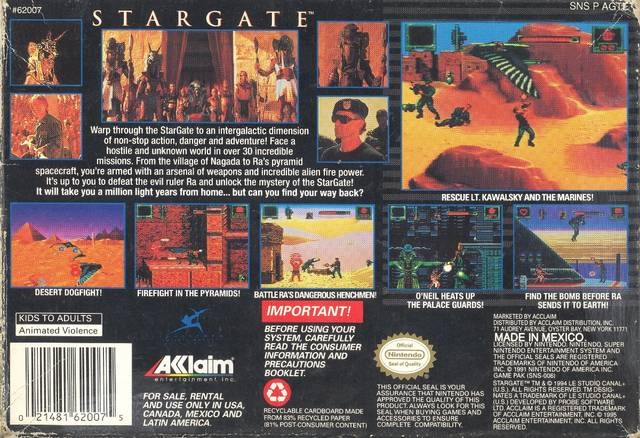 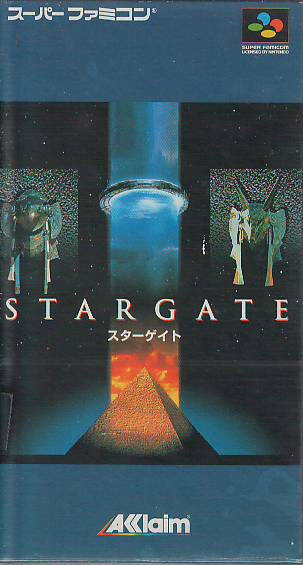 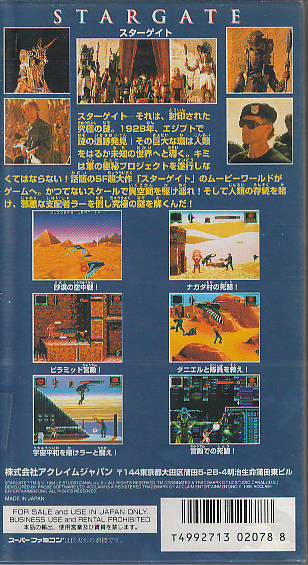 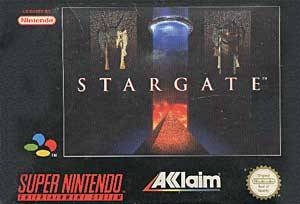 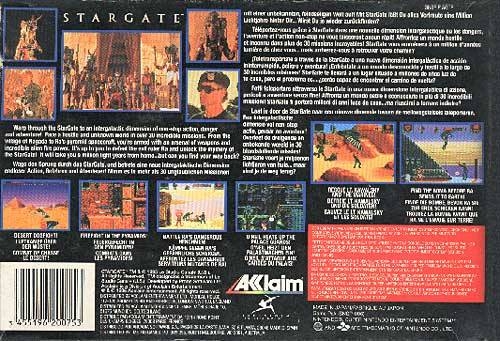 The StarGate is a recently discovered gigantic metal ring, capable of sending all who pass through it a chance to travel to an alternate reality. Sent in on a routine exploration mission, Colonel Jack O' Neill and his team find themselves in a desolate land reminiscent of ancient Egypt. It's up to you to lead your squad through this other reality, and eventually return home to report on your findings. But things don't go as planned, and you find yourself engaged in a war against Ra, the strange being who rules over this land and doesn't take kindly to strangers from another dimension. You'll fight your way through 30 levels of intense combat, taking you from the village of Nagada to Ra's pyramid spacecraft. Your only hope of escaping is to defeat Ra and reassemble the StarGate, or else you'll spend the rest of your life a million light years from home!