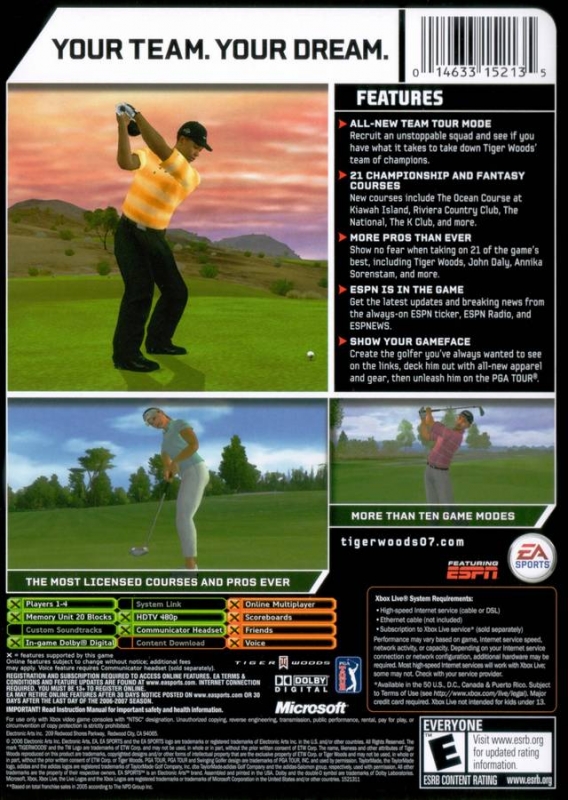 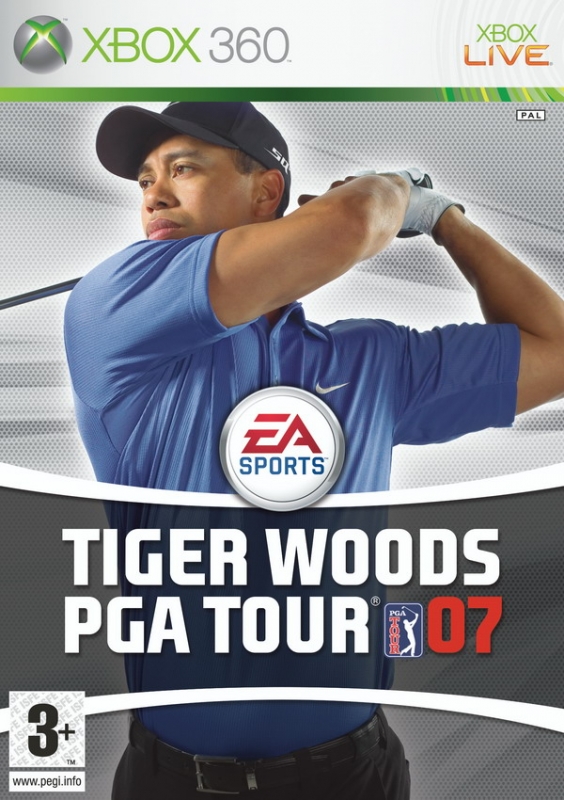 Earn respect and climb the ranks with Team Play in Tiger Woods PGA TOUR® 07. The top-selling golf video game franchise is packed with new content, including 21 new courses and 50 golfers. In all-new Team Tour mode, assemble a team, improve team status, establish rivalries, and compete for the coveted EA™ Cup as you chase down Tiger Woods and company.