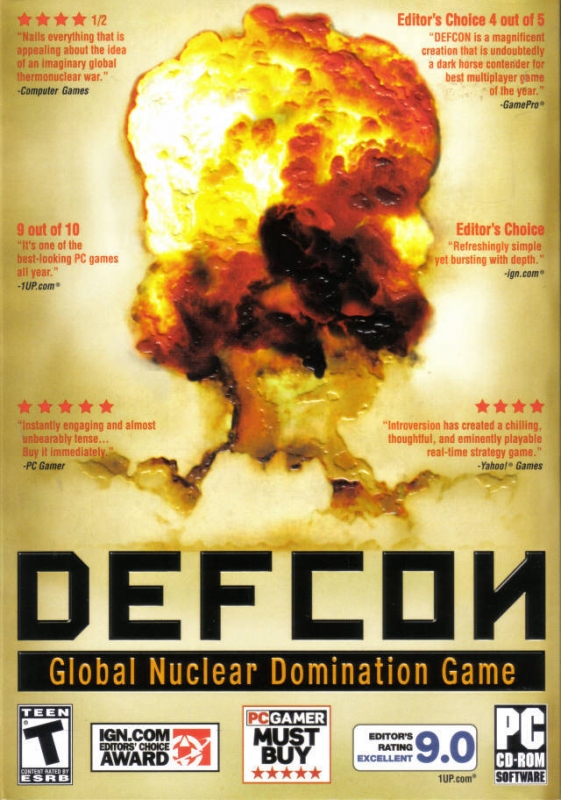 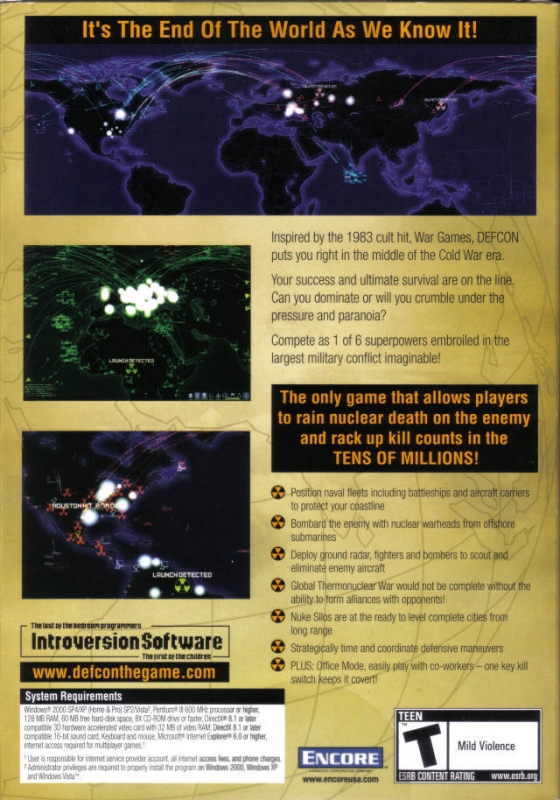 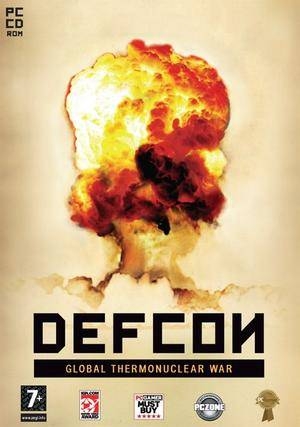 It’s the end of the world as you know it!  Inspired by the 1983 cult hit, War Games, Defcon puts you right in the middle of the Cold War era.  Your success and our ultimate survival are on the line.  Can you dominate or will you crumble under the pressure and paranoia?