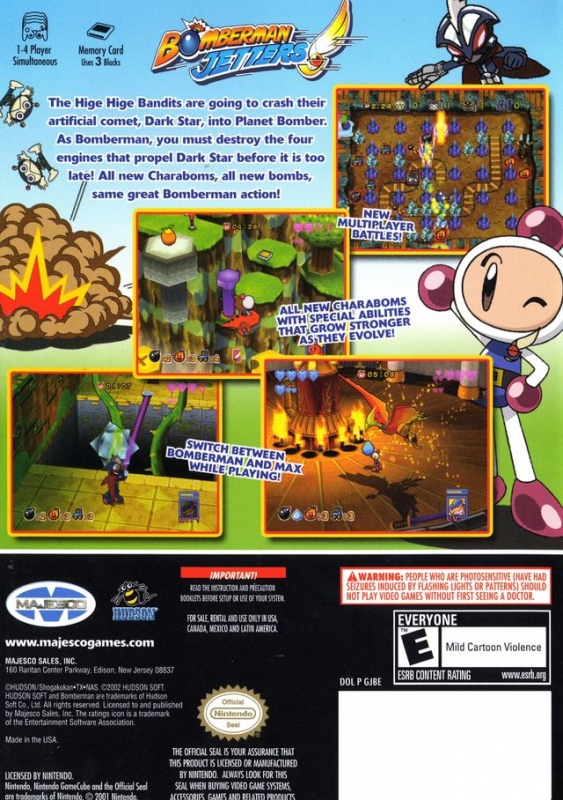 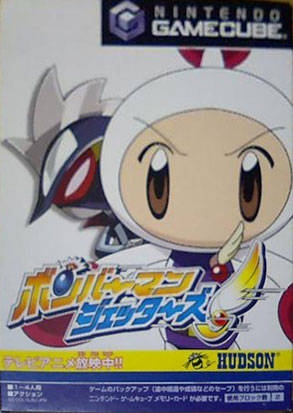 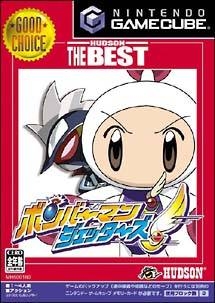 The Hige Hige Bandits are at it again as they set out to destroy Planet Bomber by crashing Dark Star, their artificial world, into it.  As Bomberman, players must destroy the four powerful engines of Dark Star before it is too late and Planet Bomber is obliterated.