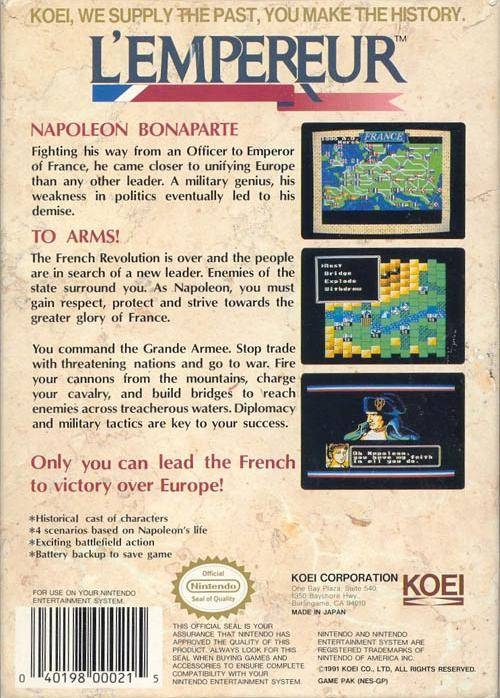 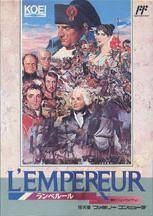 Fighting his way from an Officer to Emperor of France, he came closer to unifying Europe than any other leader. A military genius, his weakness in politics eventually led to his demise.
The French Revolution is over and the people are in search of a new leader. Enemies of the state surround you. As Napoleon, you must gain respect, protect and strive towards the greater glory of France.
You command the Grande Armee. Stop trade with threatening nations and go to war. Fire your cannons from the mountains, charge your cavalry, and build bridges to reach enemies across treacherous waters. Diplomacy and military tactics are key to your success.