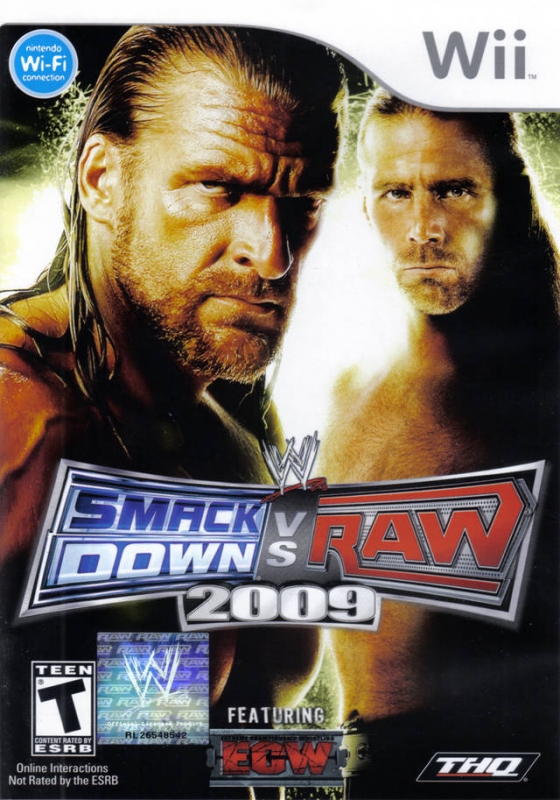 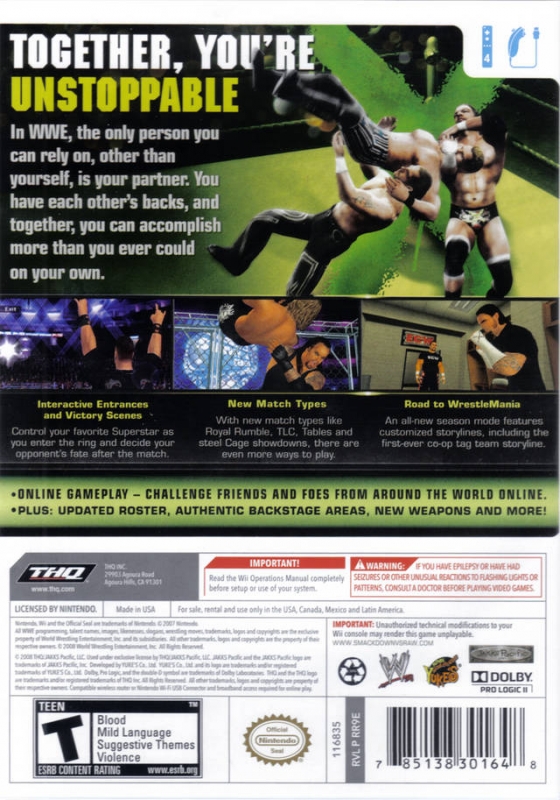 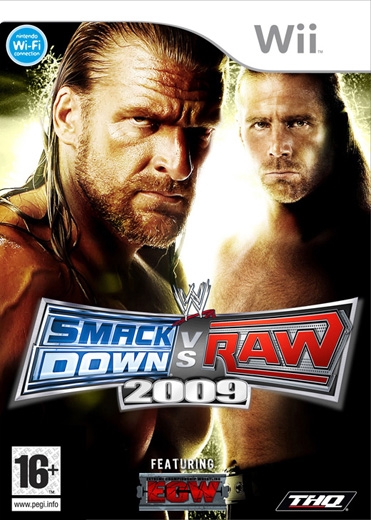 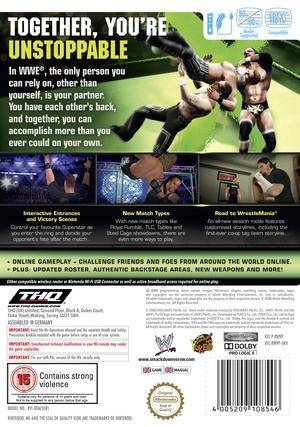 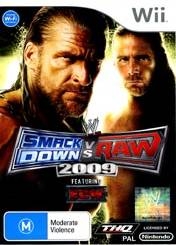 "Any game where I can beat up HHH is good in my book! "