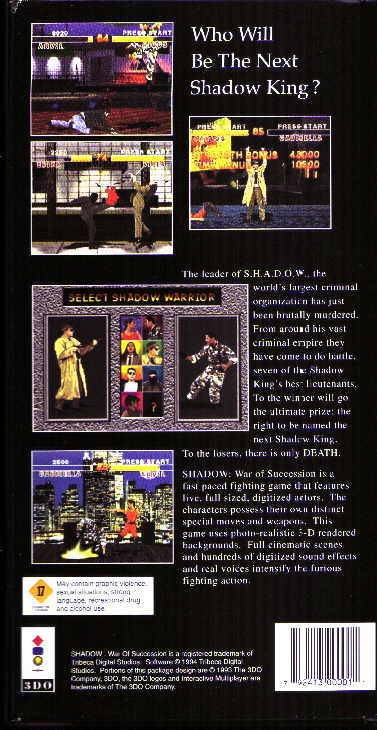 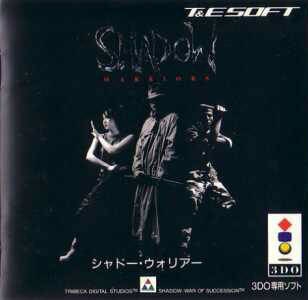 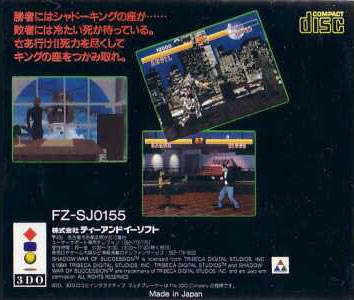 Shadow: War of Succession (3DO)

The leader of S.H.A.D.O.W., the world's largest criminal organization has just been brutally murdered. From around his vast criminal empire they have come to do battle, seven of the Shadow Kings's best lieutenants. To the winner will go the ultimate prize: the right to be named the next Shadow King. To the losers, there is only Death. SHADOW: War of Succession is a fast paced fighting game that features live, full sized, digitized actors. The characters possess their own distinct special moves and weapons. This game uses phot-realistic 3-D rendered backgrounds. Full cinematic scenes and hundreds of digitized sound effects and real voices intensify the furious fighting action.