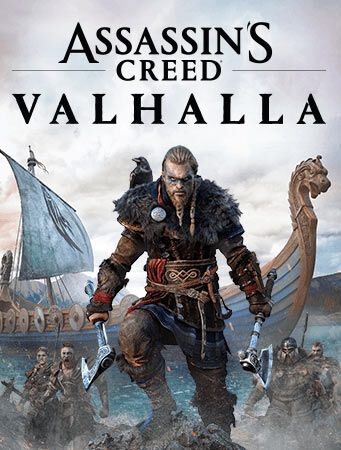 "Beyond slight blemishes and the somewhat “slow burn” of both the combat and story, there’s much to love about this gripping Norse epic."