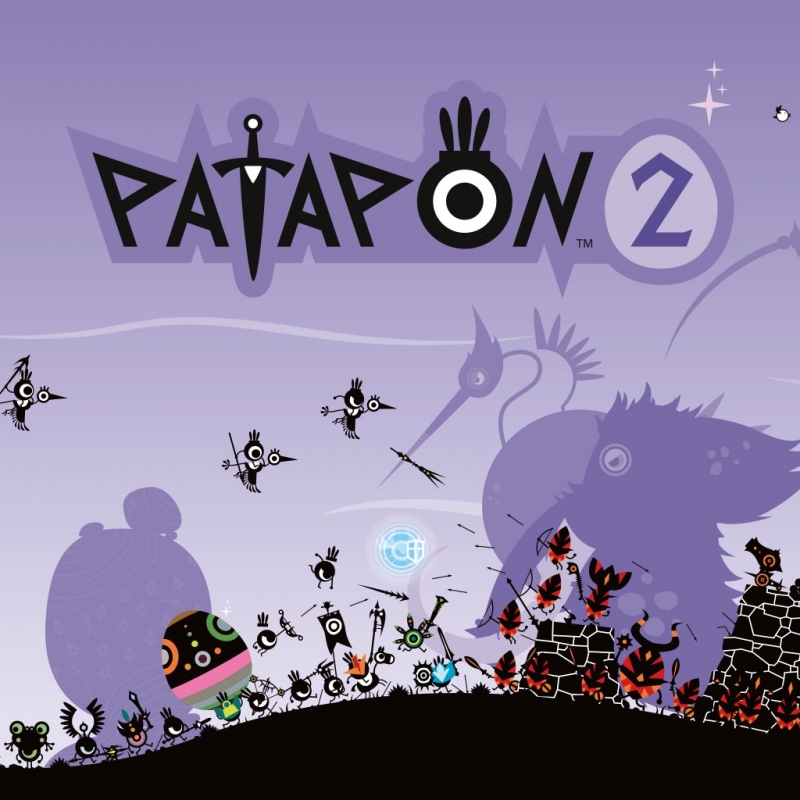 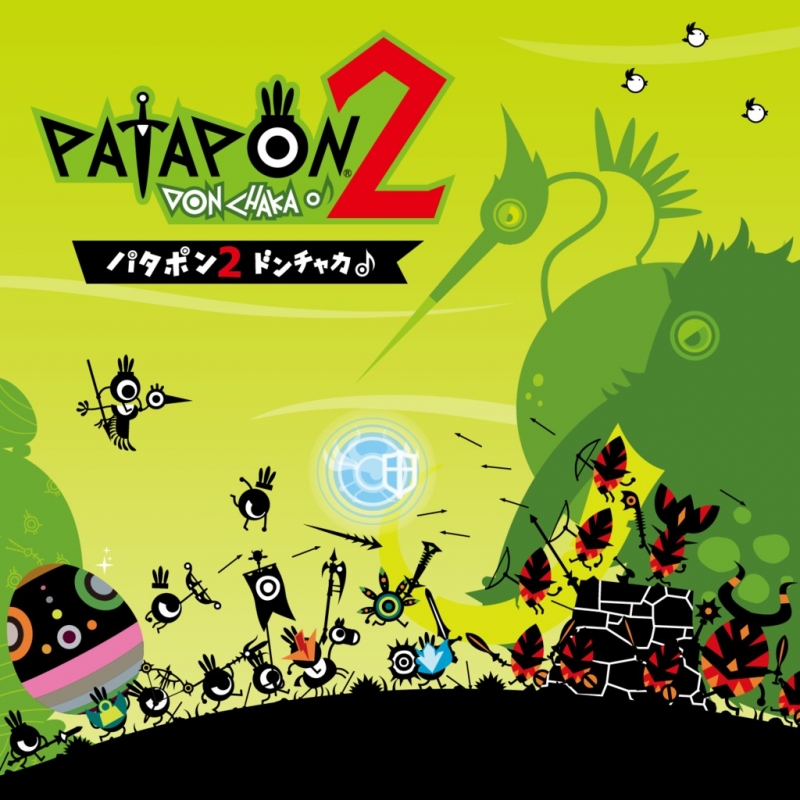 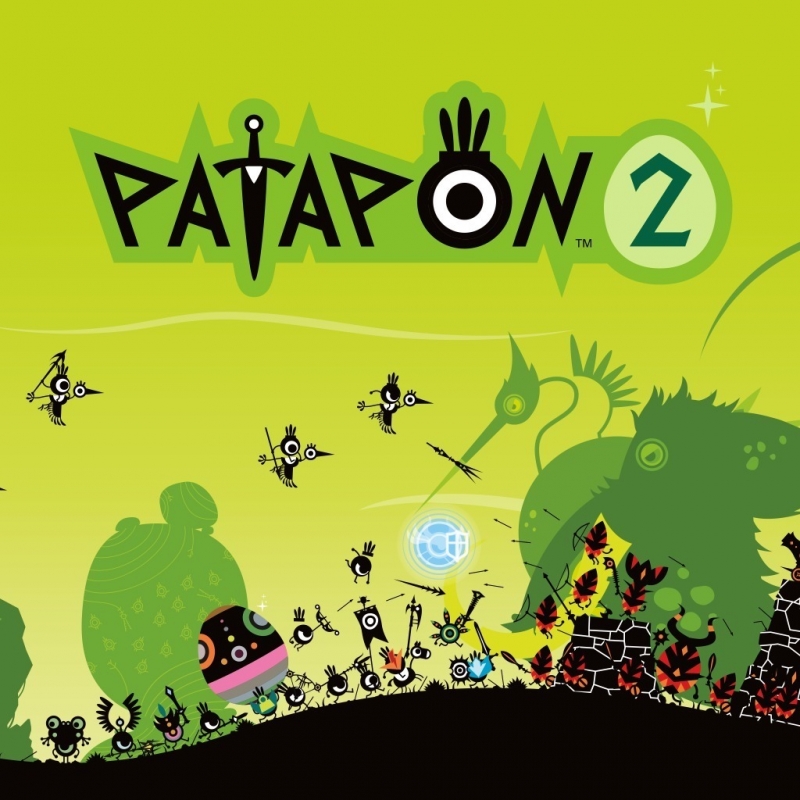 Patapon 2 sees the return of the beloved and innovative, rhythm-based 2D action game remastered in 1080p and dynamic 4K resolution. In Patapon 2, a follow-up to the original that received critical acclaim, players are tasked with leading the colorful Patapons, a brave and noble tribe now in an unfamiliar land, through a series of epic battles against the opposing army and gigantic monsters. In a distinct gameplay twist, action and rhythm are intertwined as players utilize drumbeats to march, attack, and defend, ultimately leading the Patapon tribe to victory.