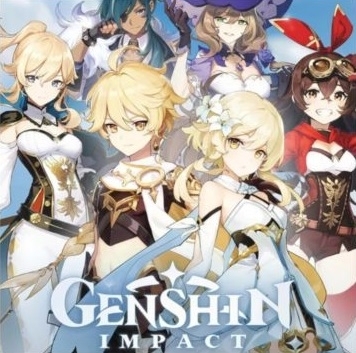 You have arrived in Teyvat — a fantasy world where the seven elements flow and converge.

In the distant past, the Archons granted mortals unique elemental abilities. With the help of such powers, people formed a bountiful homeland out of the wilderness. However, 500 years ago, the collapse of an ancient civilization turned the universe upside down...

Though the calamity the world suffered has ceased, peace has yet to be restored.

You, as the main character, are a traveler drifted from another world who has awoken in this land. You will explore this wondrous world freely, make friends along the way, and look for "The Seven" — Archons of the seven elements. Every piece of your adventure will unearth something miraculous, and the lost will eventually be found.