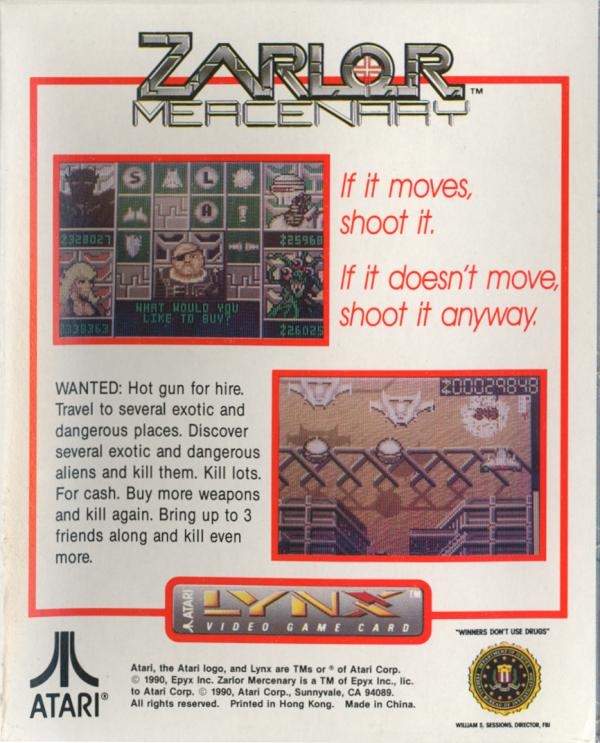 Take NO Prisoners!
"It may be a dirty war a little war; maybe even a stupid war; but
its their war-and they're willing to pay. pay big."

Agents in this business have never been real refined. This guy was
no exception. His hair was slicked back like the wet pelt of a
Yorlthian sweat weevil, and his suit was exactly what the fashion
conscious zarlor was into. He could almost pass for respectable. Almost.

But I liked what I heard. coming from him, it was almost poetic I'd
made the mistake of showing up on time and already had three tanks
in me when he skulked in and started to whisper his proposal.
Even though we knew that every ear was straining to hear our conversation,
the other patrons tried not to look Interested.

Territory wars I'd done before, no problem there. Both sides were
rich-mining, hydroponics, datatrade-but both were lousy fighters.
Their dirty little war had been hopelessly deadlocked for years
but, like most rich cultures, they were both too proud to hire
outside help... professional help.

I liked the zarlors' plan. It was clean: not all-out war; just a
series of six surgical strikes at key industrial and commercial
sites on Yorith, the Mendicant's home planet. The idea was to
collapse their military and disrupt the economy just long enough
for the zarlors to land their prefab bases and get dwellings established
In the disputed areas-the fabulously mineral-rich outer planets
of their star system. I was hot for a job and the deal was right:
asolo job, orbital shot, completion bonus, and I could pick
my own equipment.. and money. Lots of money. There was nothing
to say but Yes.

As I left the bar, an Angklon sitting at the bar spat at me and hissed
"zarlor Mercenary!"

And I guess that's exactly what I am.