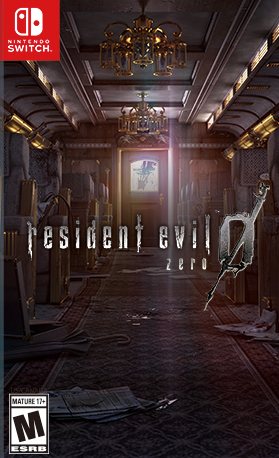 Live the nightmare that started it all.

This entry in the Resident Evil series expands on and enriches the excitement and intrigue of the survival horror genre. Learn of the events that preceded the series' first game, and experience thrilling new gameplay systems as you alternate between its two playable characters to solve the mystery.

In 1998, the American town of Raccoon City has been host to a series of strange and grisly murders. Rebecca Chambers, a new member of the elite special forces team known as S.T.A.R.S., has been dispatched along with the other Bravo Team members to investigate. Her search leads her to a train which has stopped in the middle of the forest. Little does she know, that this train is bound only for the realm of nightmares...