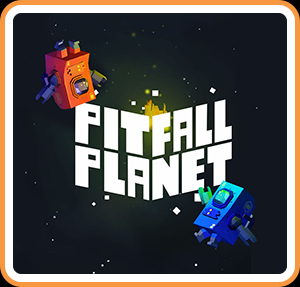 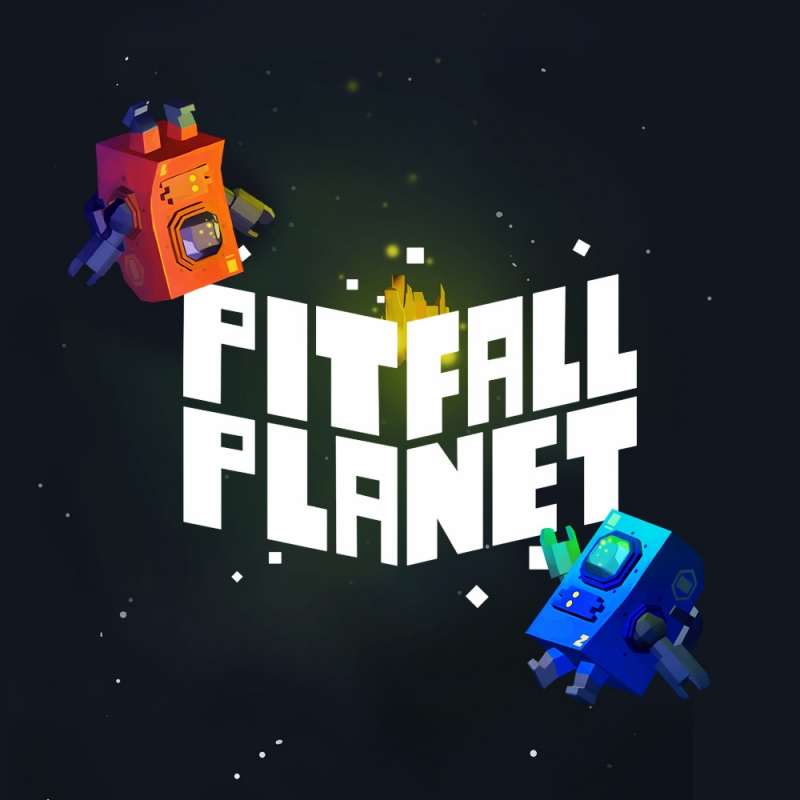 Together, Explore An Uncharted Planet

In a faraway galaxy, two robot astronauts have crash-landed on a mysterious planet. They embark on a mission to scavenge enough ore to fuel their trip home. Their adventure brings them deep into the caverns below, solving puzzles and collecting ore using their trusty grappling hooks. However, ore isn't the only thing that is hidden underground.

Play with a friend! Use teamwork to complete levels and uncover the secrets of the mysterious planet. Pitfall Planet will put your friendship to the test; will both of you make it out alive?