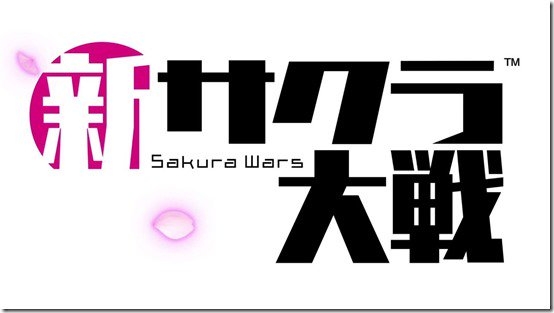 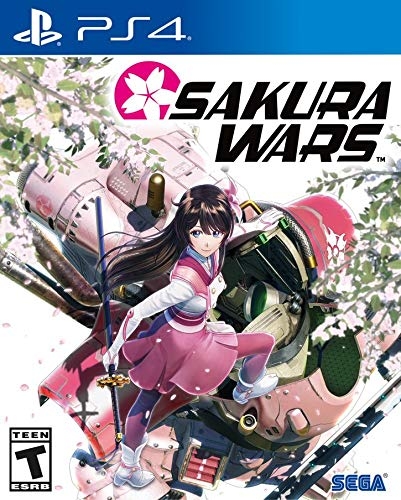 America - Back
US Box Art - Front 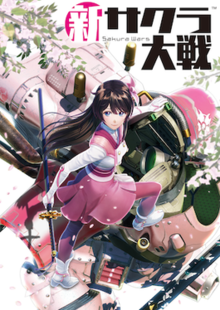 "Sakura Wars is a welcome, pleasant comeback, but a somewhat failed modernization."

The Imperial Combat Revue is back in this soft reboot of Sega's popular RPG/dating sim series. As new recruit Seijuro Kamiyama, you must forge bonds with your army of female warriors and restore the Flower Division to its former glory as a new demonic threat looms to conquer this alternative 1940s version of Japan. Where previous games had SRPG battles, this new Sakura Wars features action-based combat.