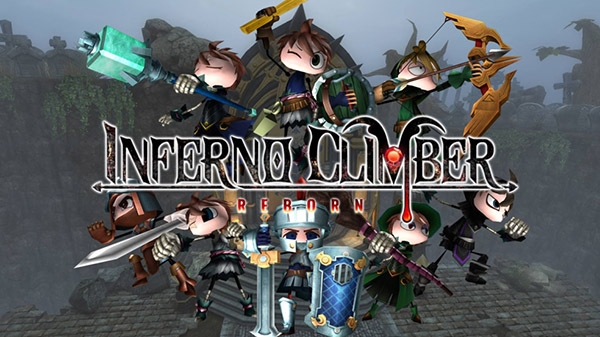 A long, long time ago... There were 5 Purgatory Stones have an enormous magical power hiding inside.
Purgatory Stones were equally owned by each country to keep the world order.

However, as the time passed, corruption of the world spreaded wider and wider.
Purgatory Stones controlled mankind in order from the weak.
All became monsters, thus the whole world has fallen.

100 years later---
An another innocent soul which made an agreement with Death will be awakened.