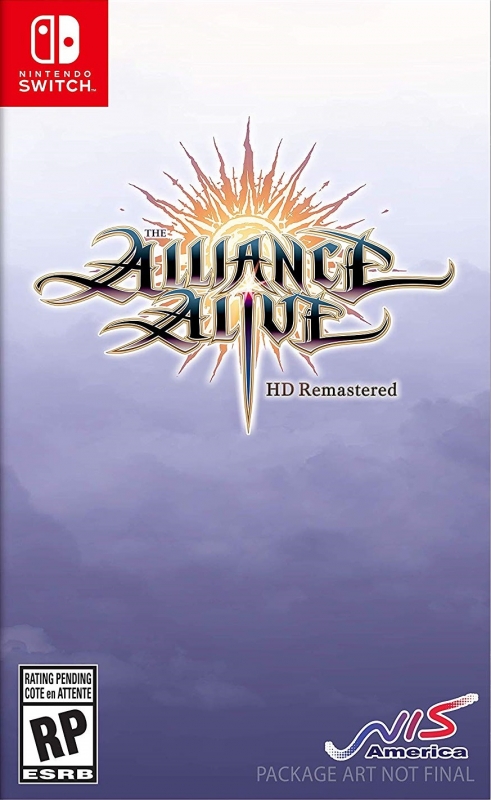 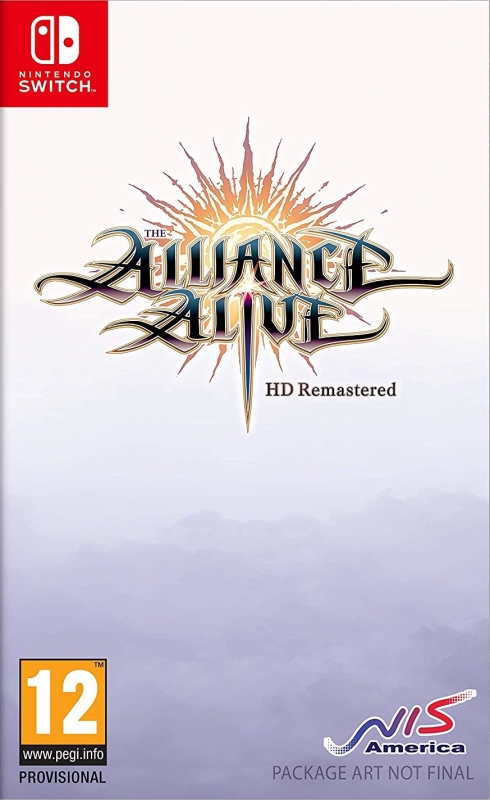 An age of darkness has befallen the world. The Dark Current, a cataclysmic event caused by the Daemons' emergence, has decimated the population and divided land into separate regions, leaving the survivors to be subjugated by Daemonic overlords. To reclaim their home and free their people, an unlikely fellowship of heroes will band together to spark a fiery revolution. Explore various realms, gain new skills in the heat of battle, and form alliances to stand against the Daemons!