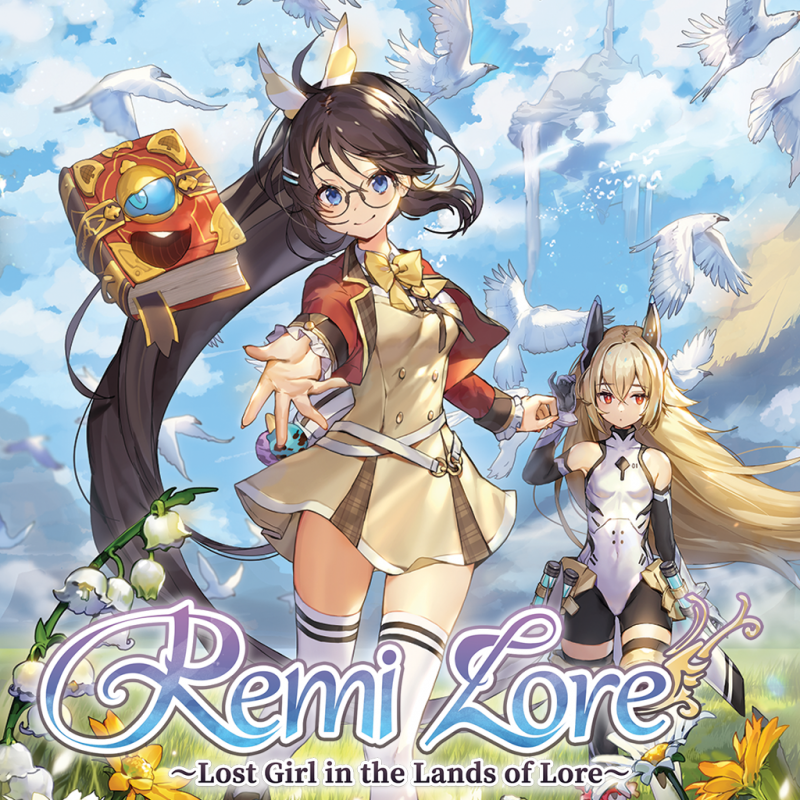 RemiLore: Lost Girl in the Lands of Lore (PC)

Remi, an ordinary high school student, has awakened Lore, a talking book who is a selfproclaimed “master” of magic. Together, they are drawn into the magical world of Ragnoah, which has been overtaken by mecha-monsters. Remi and Lore must venture together and find their way home, but can Remi really trust the mischievous magic book Lore? Who is the mysterious android girl “Choux” and why does she want to capture Lore? Will Remi ever find her way out of the magical world and return home?