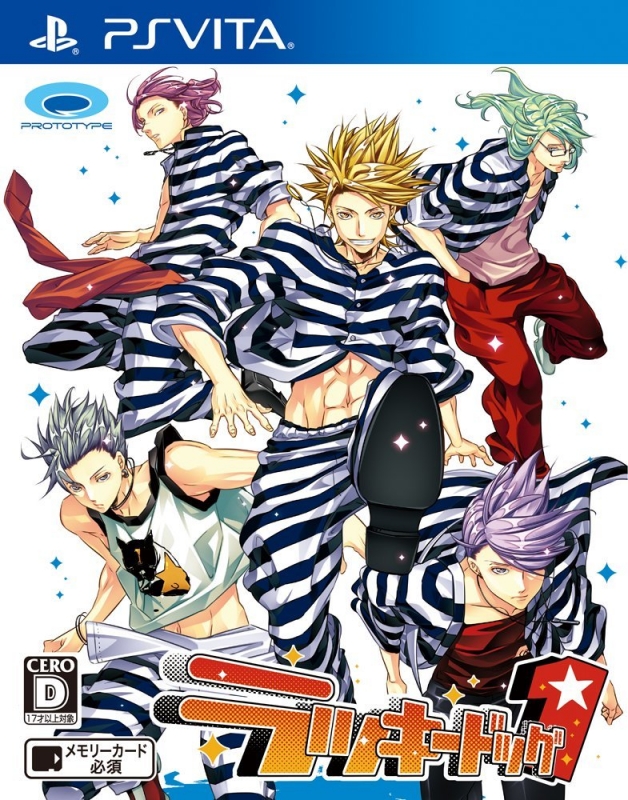 Developed by Tennenouji, Lucky Dog 1 is a BL visual novel set in the United States in the 1930s, where Mafia member Lucky Dog (Giancarlo Bourbon del Monto) and 4 other members of mafia group called CR-5 are locked in prison. One day, they all receive letters from their boss, stating that if Gian successfully breaks all five of them out of the prison, he will become the boss of the CR-5. The group decides to give it a try.