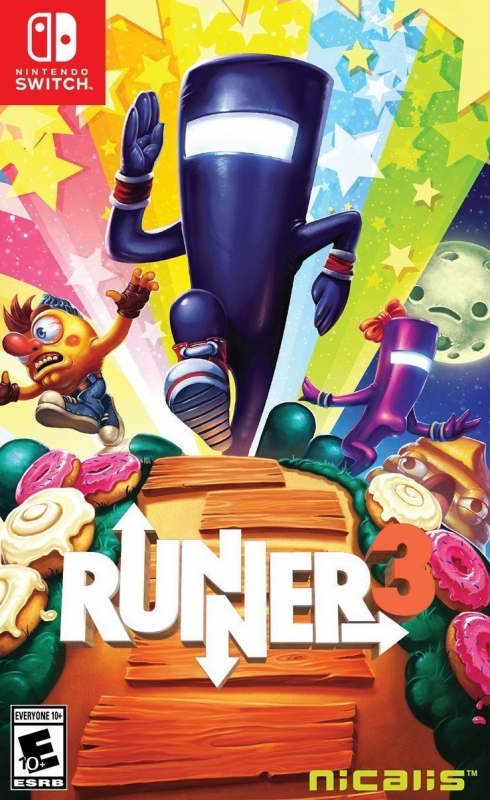 Completing the rhythm-based platforming trilogy begun by BIT.TRIP.RUNNER and Runner2! The stoic and unflappable CommanderVideo leaves a multicolored trail in his wake, punctuating the beat of the game’s infectious soundtrack with every step! The Timbletot is determined as ever to rid the multiverse of all its love and happiness. CommanderVideo—a lover if ever there were one—refuses to let this happen. He’s ready to jump, double-jump, wall-jump, slide-jump, underwear-jump, slide, kick, float, fly and dance his way to victory, all across a medley of thrilling, challenging and joyous levels!