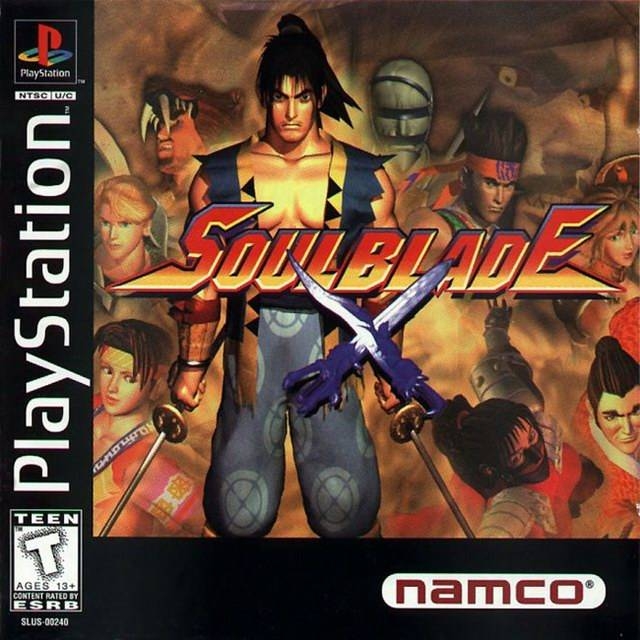 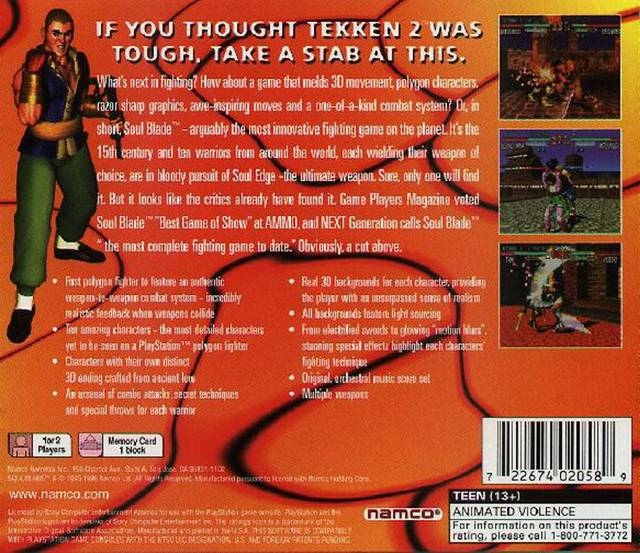 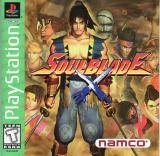 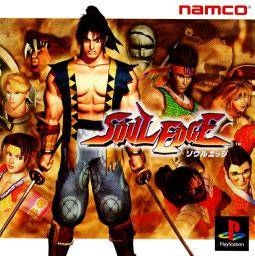 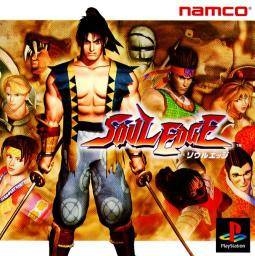 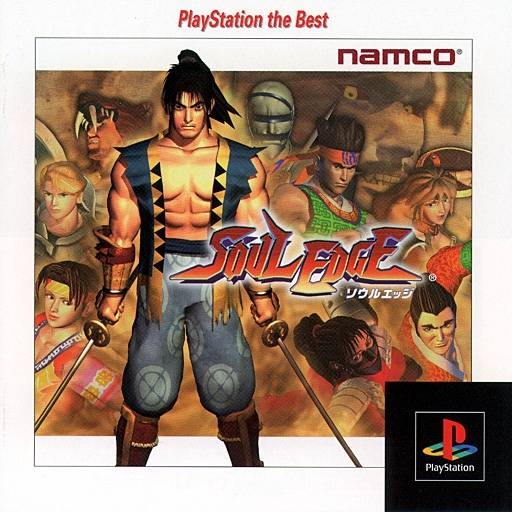 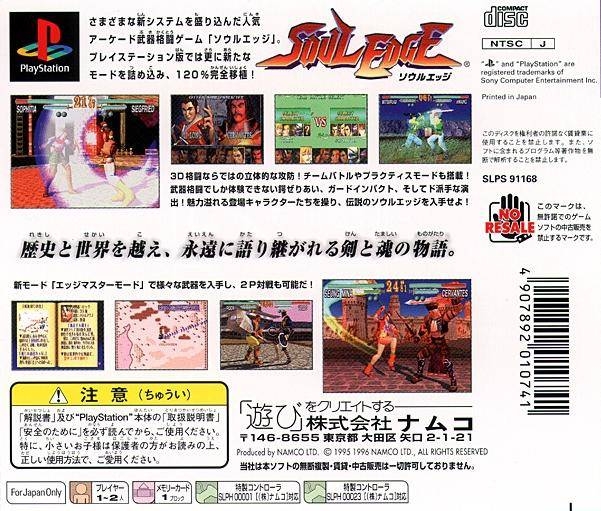 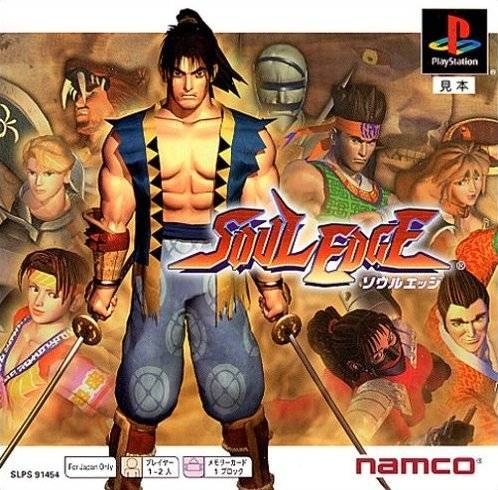 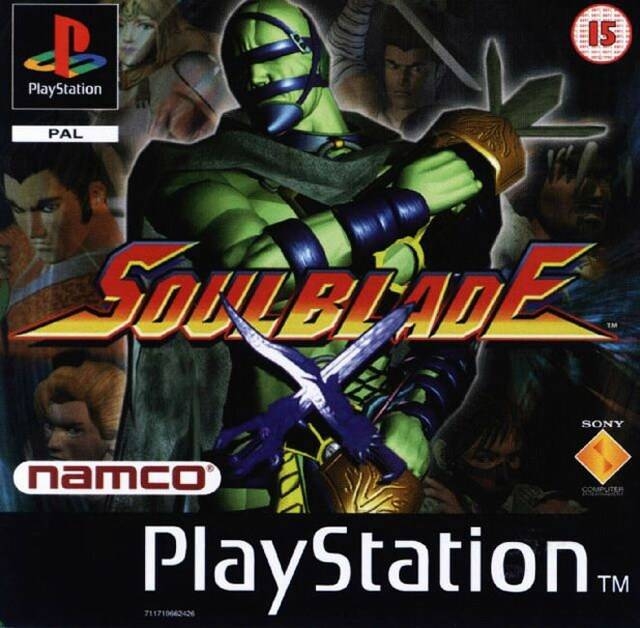 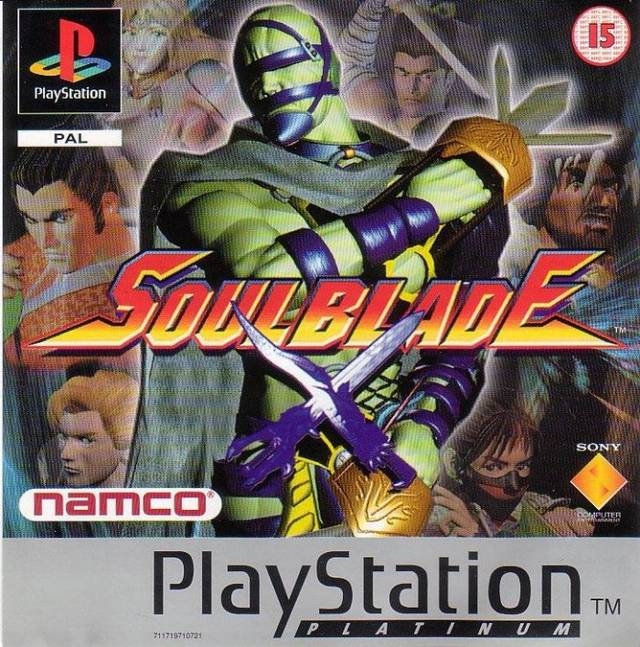 What's next in fighting? How about a game that melds 3D movement, polygon characters, razor sharp graphics, awe-inspiring moves and a one-of-a-kind combat system? Or, in short, Soul Blade - arguably the most innovative fighting game on the planet. It's the 15th century and ten warriors from around the world, each wielding their weapon of choice, are in bloody pursuit of Soul Edge - the ultimate weapon. Sure, only one will find it. But it looks like the critics already have found it. Game Players magazine voted Soul Blade "Best Game of Show" at AMMO, and NEXT Generation calls Soul Blade "the most complete fighting game to date." Obviously, a cut above.