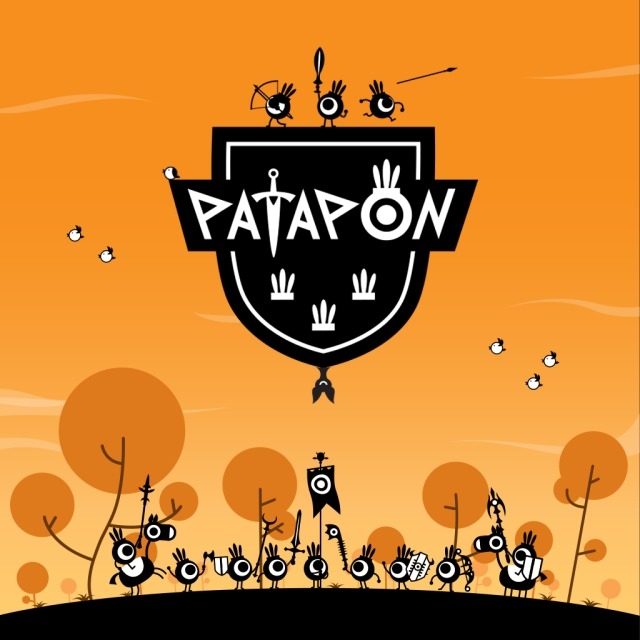 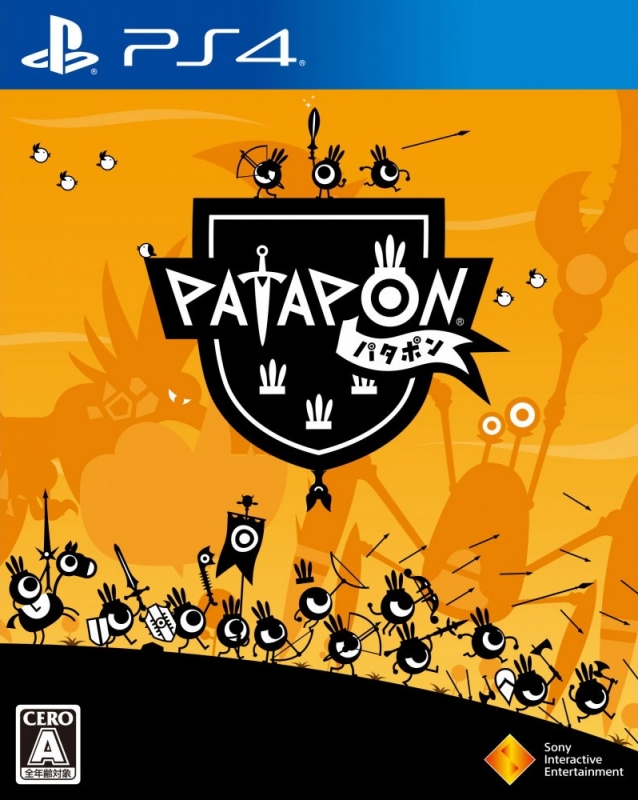 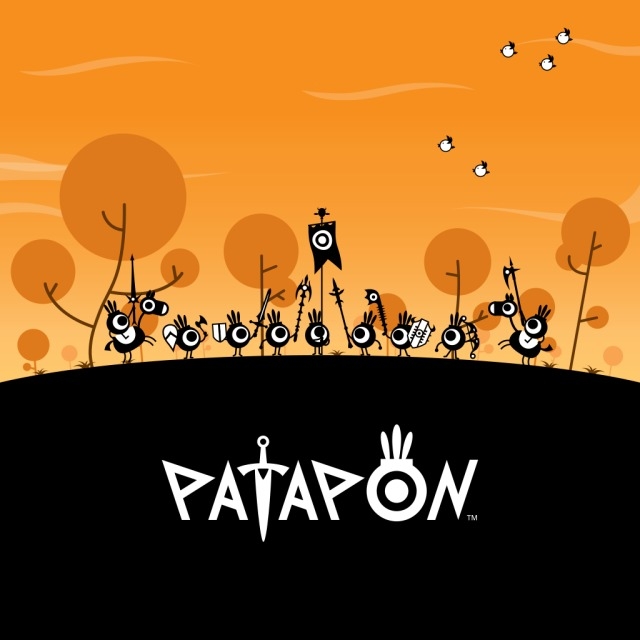 Embark on a magical military campaign, where divine timing and rhythm is everything to the Patapon tribe. Driven from their home by the evil Zigoton army, this noble civilisation has been waiting for the war drum of the Almighty. And now you have command of this mighty tool to lead the Patapon against their enemies and lead them back to their homeland.

Remastered for PS4, this innovative rhythm-based PSP game marches into modern gaming with revitalised 1080p, 4K resolution visuals. Master up to six different drumbeats to command the Patapon troops to march, attack, defend, power up, retreat and use magic. Combine the various chains of drumbeats to conquer over 30 missions, including hunting, escort and boss battles, while five music-based mini-games lets you earn bonuses and upgrades to further customise your loyal warriors.