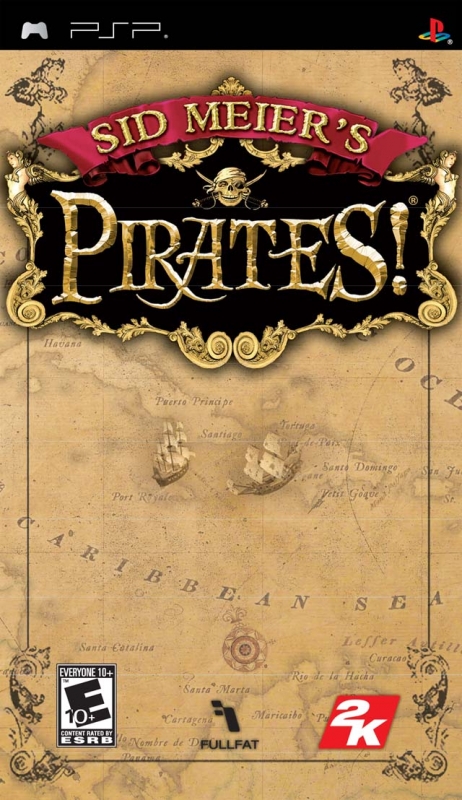 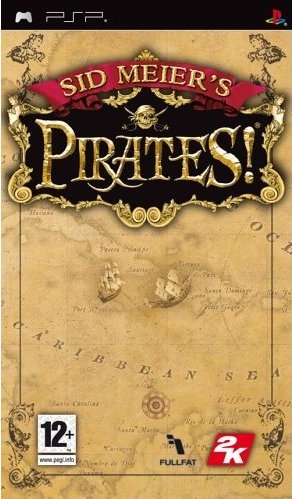 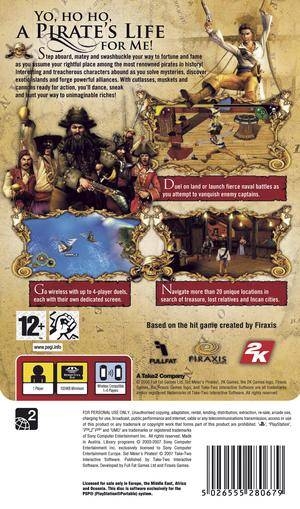 In Sid Meier's Pirates!, a strategy/adventure game, players take the role of a Pirate Captain in the 17th century Caribbean amassing fortune and fame in an attempt to seize a rightful place as one of the most revered and feared pirates in history. Players test their skills as a sea captain exploring the high seas and dueling in land and sea battles in a richly detailed 3D world. Additional features for the PSP® system include wireless Ad-Hoc multiplayer for up to four players, widescreen graphics, new treasure hunts and more.