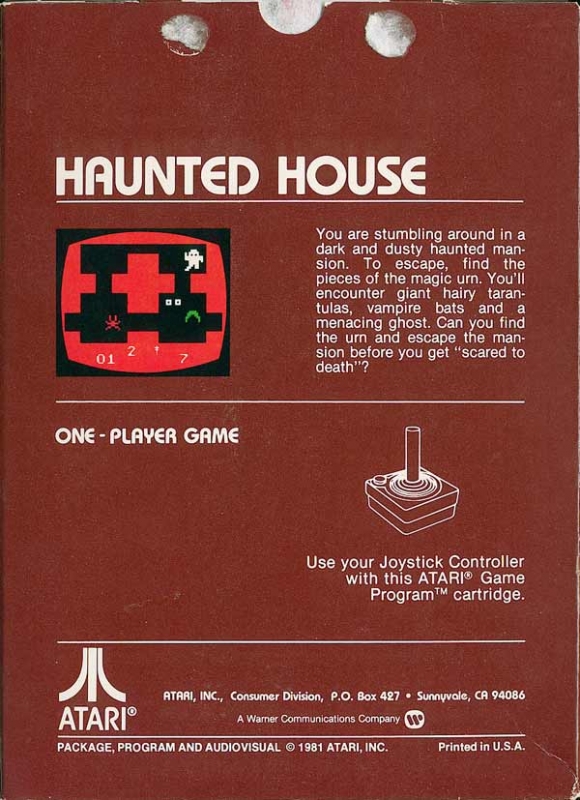 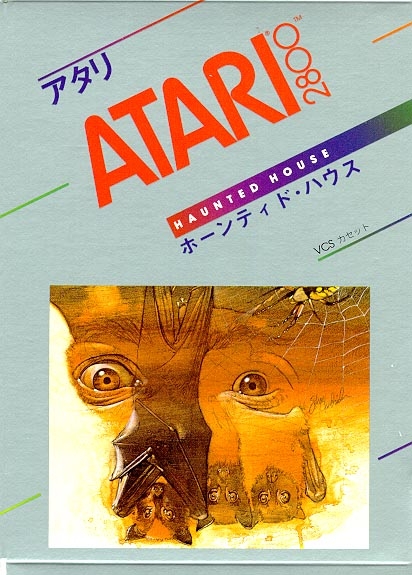 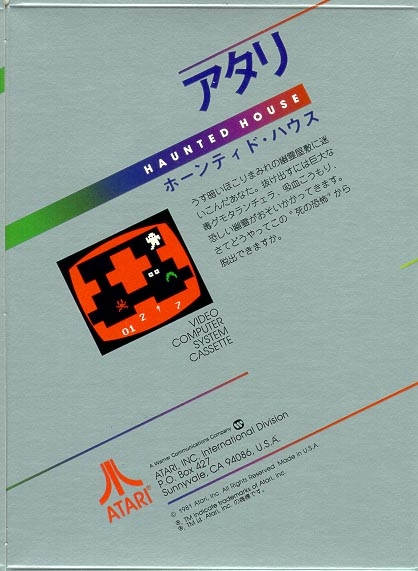 Many years ago in the small town of Spirit Bay, there lived a mean old man named Zachary Graves. Old man Graves was not a very well liked person. He rarely left the old mansion and spent most of his life brooding about the decaying, four-story house. When he died, the house was condemned and locked up. There is a rumor about town that old man Graves knew the whereabouts of a magic urn that was an heirloom of the first family of Spirit Bay -- this urn broke into several pieces during the earthquake of 1980, but it is still a highly sought-after artifact.

To this day, no one has had the courage to go into the mansion to search for the pieces of the urn. The ghost of old man Graves is said to still haunt the mansion. Neighbors have seen flickering lights in the windows, and eerie sounds coming from inside. But you have decided to brave the frights to seek out the urn. The mysterious mansion has 24 rooms connected by long corridors and staircases, and some of the rooms have been locked for decades, but there may be a key hidden in the mansion. There is also an ancient scepter hidden somewhere that can ward off evil spirits. Pray for lightning to light your way so you can collect the urn and escape the Haunted House!