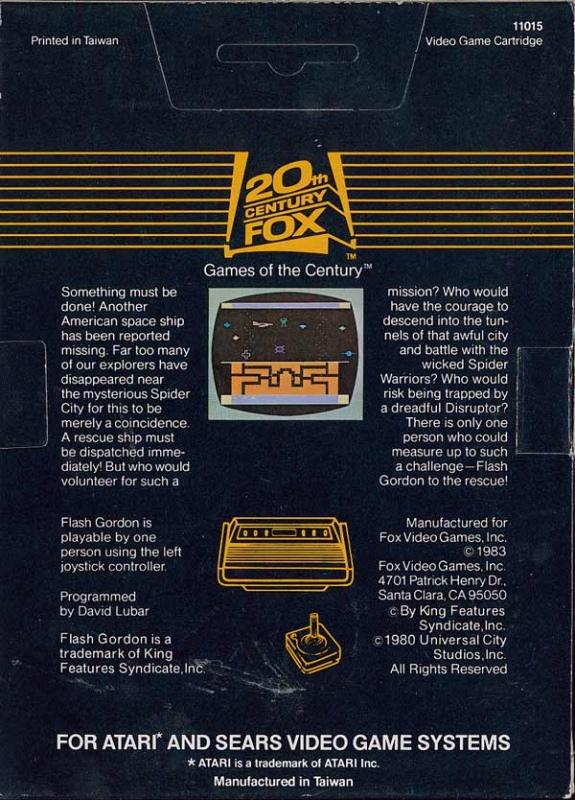 Something must be done! Another American space ship has been reported missing. Far too many of our explorers have disappeared near the mysterious Spider City for this to be merely a coincidence. A rescue ship must be dispatched immediately! But who would volunteer for such a mission? Who would have the courage to descend into the tunnels of that awful city and battle with the wicked Spider Warriors? Who would risk being trapped by a dreadful Disruptor? There is only one person who could measure up to such a challenge - Flash Gordon to the rescue!