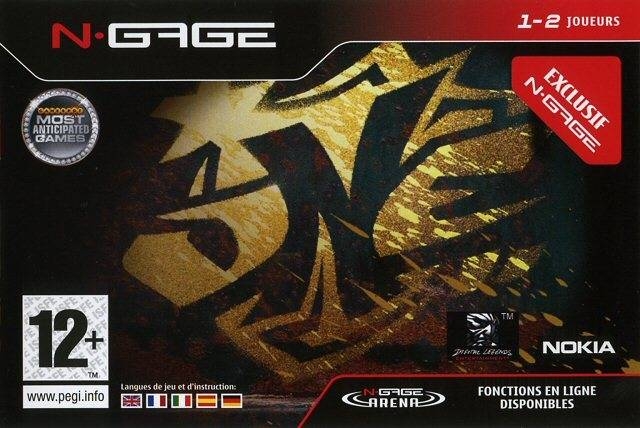 ONE is a high-quality, 3-D fighting game set in an urban and real environment. Developed exclusively for the N-Gage platform, ONE extends the fighting game play with cool beat-em-up features, such as extensive character customization and an on-line ranking system. ONE features numerous customization possibilities. Players can literally create millions of unique fighter characters with different outfits, skin tones, body features and colors. ONE also features numerous single player and local multiplayer modes via Bluetooth wireless technology as well as enhanced N-Gage Arena features. The N-Gage Arena on-line ranking system evaluates fighters not by only the number of wins and losses, but also according to the skill level of individual fighters, such as the complexity, accuracy and power of kicks and punches. The ranking system also takes into consideration how long a player takes to beat an opponent and how much power they have left at the end of a match.