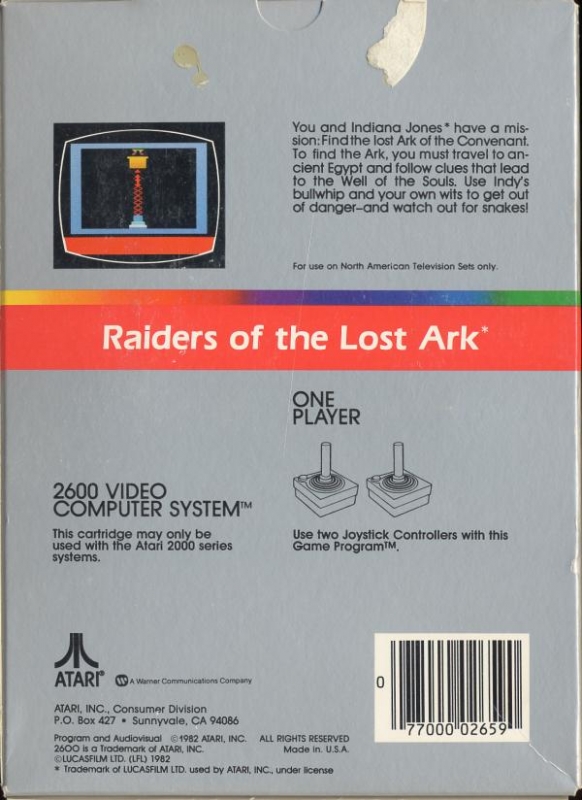 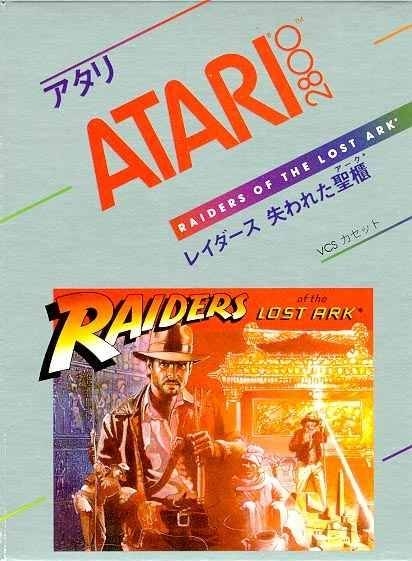 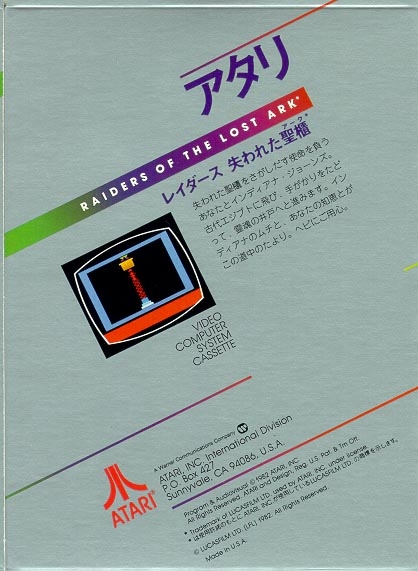 Dust off your felt hat, throw on your leather jacket, and uncoil your rawhide whip - you're going on the greatest treasure hunt of your life! Put away the glasses and three-piece suit of respected archeologist "Professor Jones," and say hello to swashbuckling adventurer Indiana Jones* - Indy to your friends. Your mission: Find the fabled Lost Ark of the Covenant.

The Lost Ark. A dazzling treasure covered by a sheet of shinig gold, the Ark was used by the ancient Hebrews to carry stone tablets inscribed with the Ten Commandments. According to the Bible, the Ark possesses extraordinary powers and is able to "level mountains" and "lay waste to entire regions." Any army possessing it, the Bible says, is invincible.

You've been hired by the government to find the Ark before your country's enemies do. The only question is, where?

As an expert on the Egyptian occult, you know the Ark was hidden inside a chamber called the Well of Souls in the year 980 B.C. The location of the chambe is a mystery - but there is a way to find it. Go to the secret Map Room in the city of Tanis, and, if you're holding the right object at the right time, the location of the Well of Souls will be revealed. Of course, finding the Map Room is no easy task since Tanis was buried long ago in a sand storm that lasted over a year.  You'll need sharp wits and courage to overcome the obstacles you encounter on your way to the Ark. Armed with your wit and steel nerves, however, you can handle anything! Anything, that is, except snakes - they've always given you the creeps. Snakes or no snakes, though, you've got to find the Ark!

You're getting closer to the Ark, now. Look out! What's that slithering out of the corner? It's a deadly asp! Snakes! Why did there have to be snakes...?!