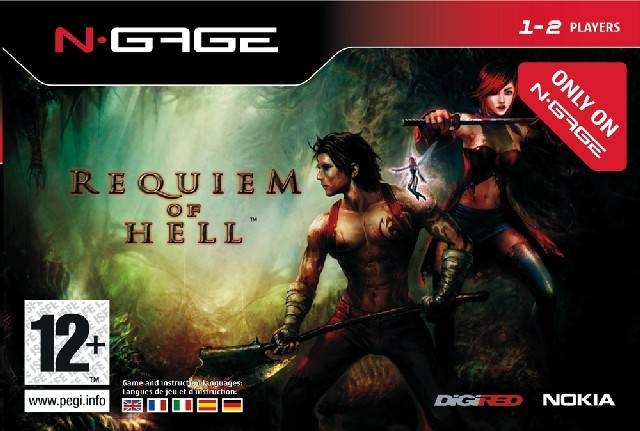 You're Troy, a hero who has returned to a peaceful village life after traversing deep into the belly of Hell, risking your soul to extinguish the fires for good. What nobody told you is that for the last three years, the good sorceress Linda had been using those fires to imprison Dalu, the most evil fiend in existence. Now that he's free, his strength has increased a hundredfold and he has re-awakened the Dragon Tree - Hell's own power source. Smooth move, hero.