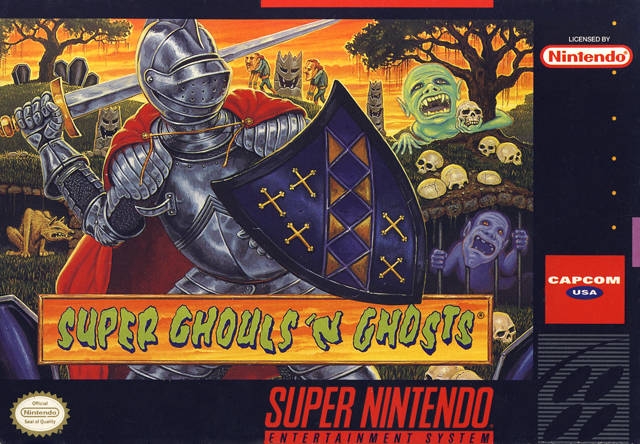 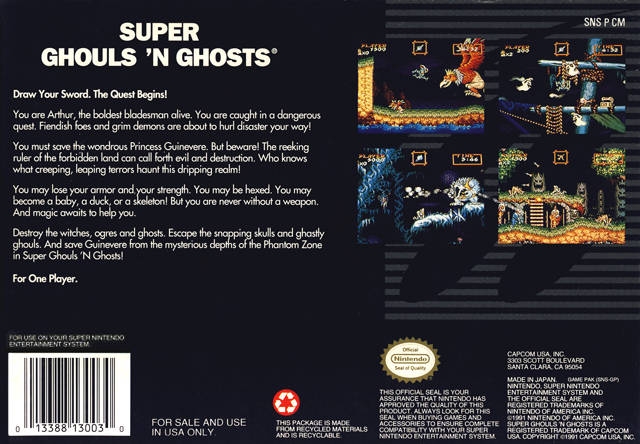 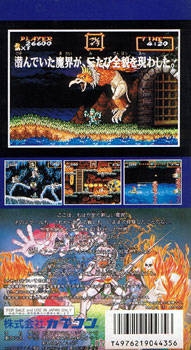 The third game in the legendary Ghosts 'n Goblins series of video games, Super Ghouls 'n Ghosts follows Arthur in another quest to rescue the princess, his fair maiden and damsel in distress at large. Players take control of Arthur and defeat the creatures of the night to save the day once more. Discover what glory awaits those brave enough to take on the armies of Super Ghouls 'n Ghosts.