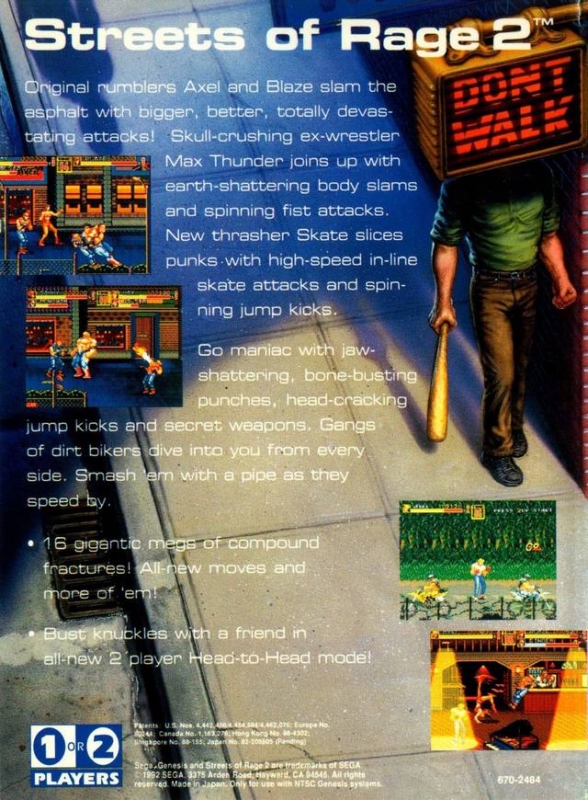 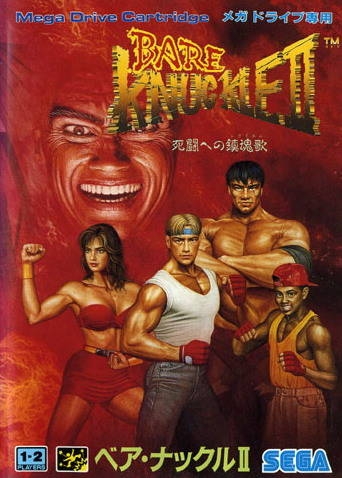 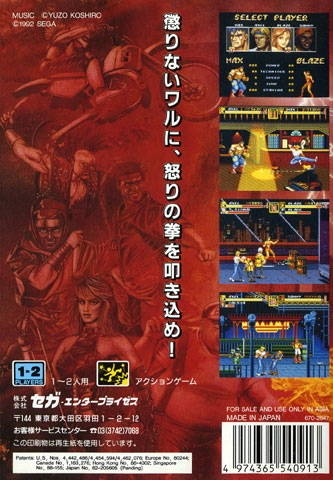 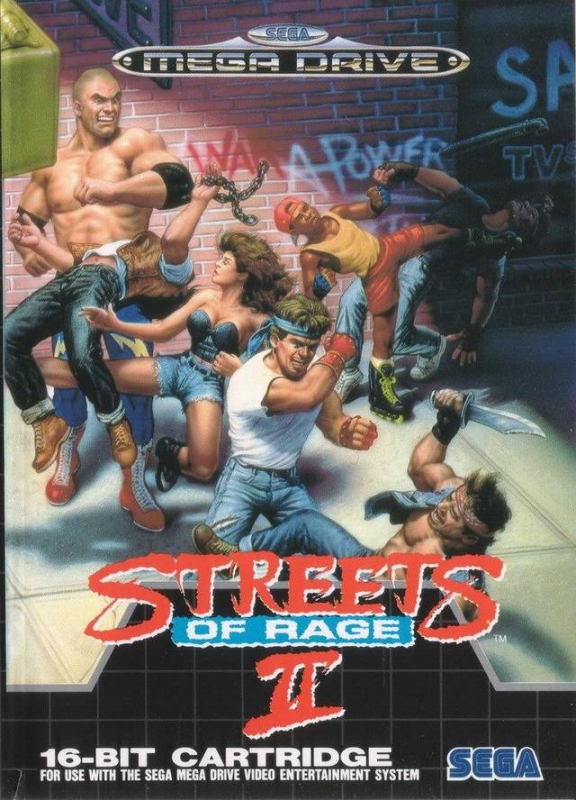 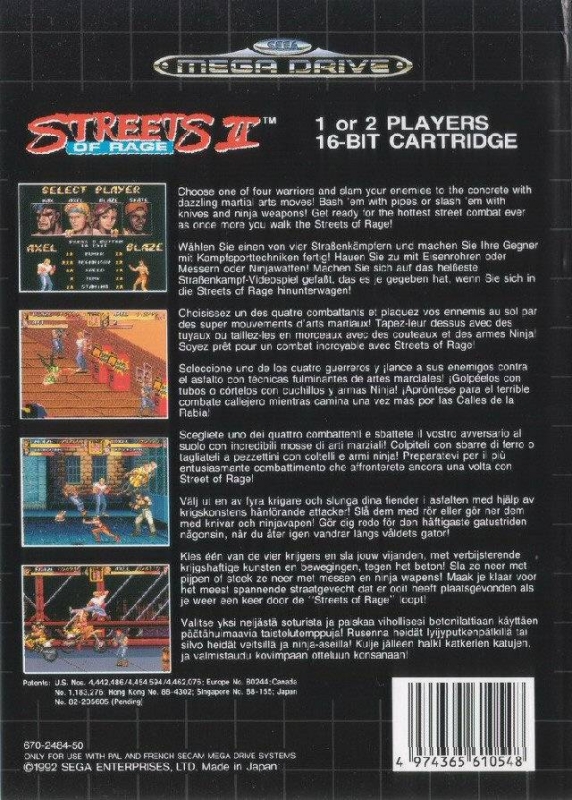 To celebrate their defeat of the Syndicate exactly one year before, Blaze, Adam and Axel met for drinks. The next morning, Axel received a frantic phone call from Eddie "Skate" Hunter, Adam's younger brother, whom he was living with on the edge of the city. Blaze and Axel found Adam and Skate's house wrecked, and a picture showing Adam chained up at the feet of Mr. X. The city then once again returned to its nightmarish state as criminals ran rampant. Unable to contact their old friend in artillery, Axel and Blaze team up with Skate and Max Thunder to free the city and rescue Adam from the Syndicate. It is up to you to take down Mr. X once and for all.