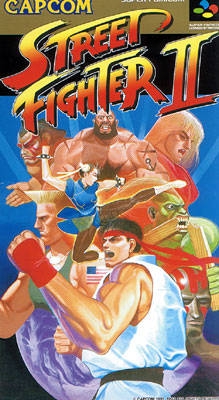 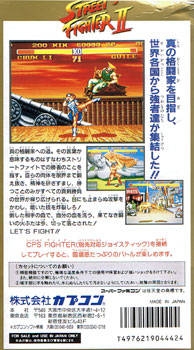 This game features the original eight world warriors, including Ryu, Chun-Li and Guile. Each character has his or her own fighting skills, speed, special moves and unique ending to make for a truly unique fighting-game experience. Players choose their own characters to become heroes in the Street Fighter universe.