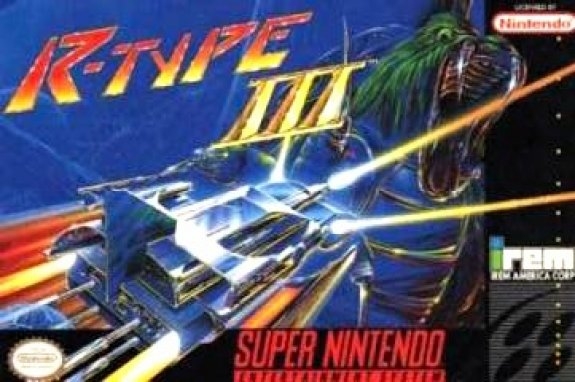 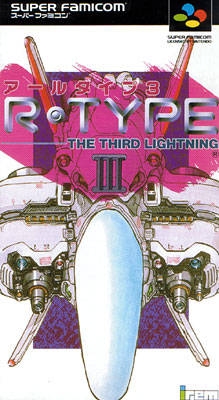 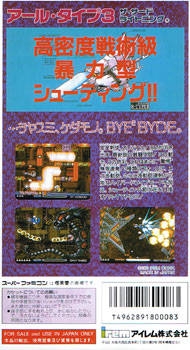 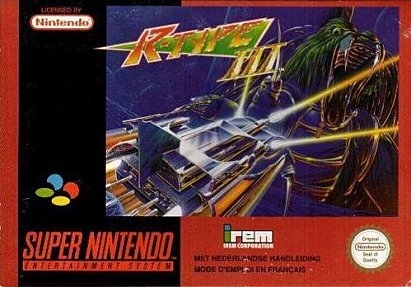 It was believed on Earth that the deadly BYDO Empire had been destroyed - but now they've returned, as nasty as ever. Their ships and armies are more powerful than before, and Earth will surely be conquered unless the new R-90 ship can destroy them.

Powered with engines that launch it into different dimensions, and armed with the Round, Shadow and Cyclone Forces, the R-90 has what it takes to wipe out the BYDO threat. The BYDO mother ship must be found and destroyed to entirely erase the species from our galaxy.