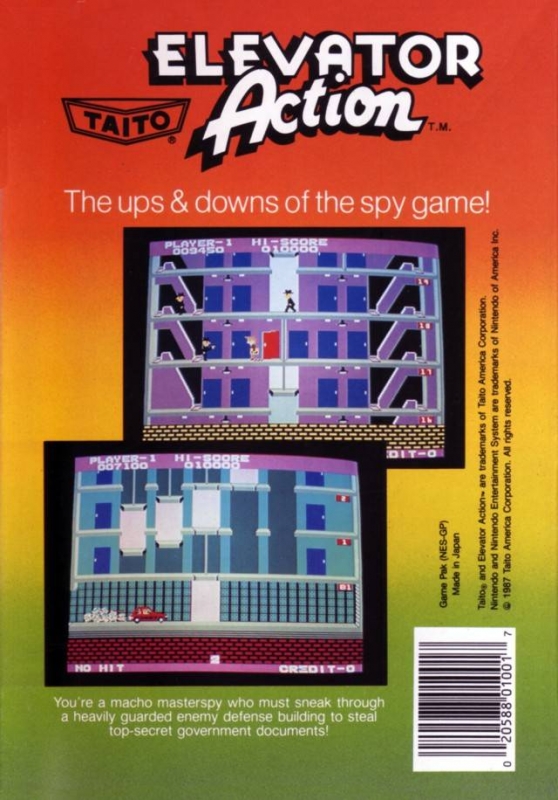 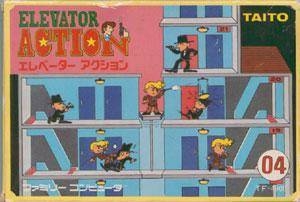 This is a multidirectional, scroll-type spy-action game that is a blast from the past. Control a spy and sneak alone into a building to steal the secret papers hidden there.

Use a pistol, kicks, an elevator and even the lights to take out the building's guards. The gun-fighting action is full of thrills. Players will need speed and timing to get on the elevators, move between floors, steal the secret papers and escape from the basement parking lot.