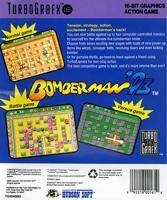 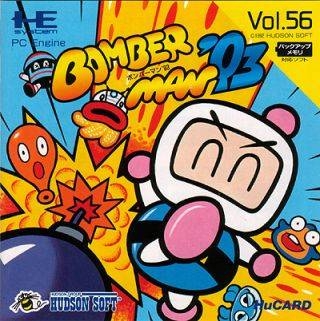 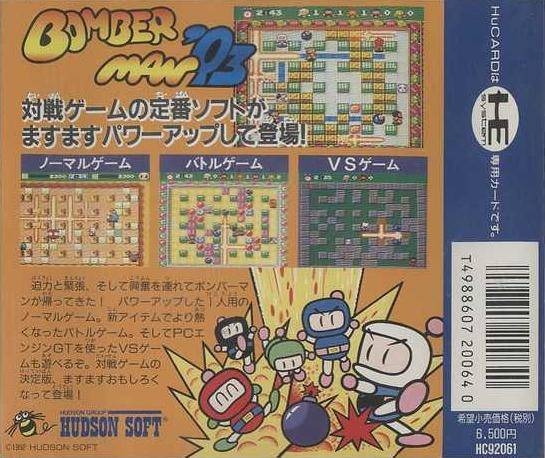 Bomberman makes his debut on the Nintendo Wii™ Virtual Console™ with Bomberman '93 - originally released for the TurboGrafx-16 in, well, 1993.

For those new to the series, the "Bomberman" is a species of robotic-like men who use bombs as weapons to defeat enemies, including other bombermen! Bomberman's biggest claim to fame, however, isn't the cute characters, it's the multiplayer baby! Challenge up to four other friends and party 'til dawn to see who's the last man standing. Before games like Doom and Quake - Bomberman was the only place to go for some good old fashioned deathmatching! If patience is a virtue, then it goes out the window when you're faced with bombs going off like the Fourth of July. This game is all about killing as much as you can, as fast as you can