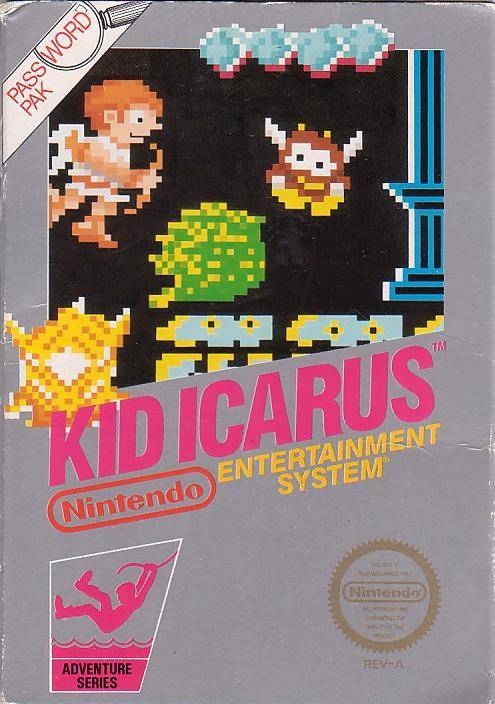 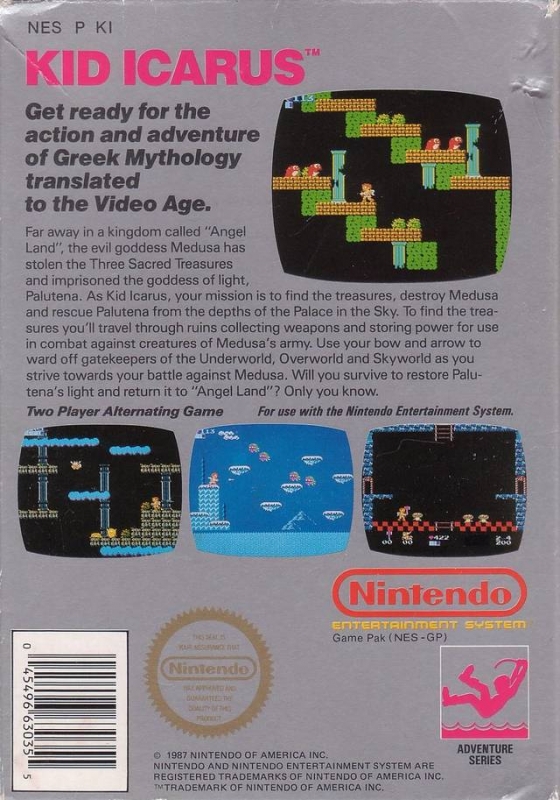 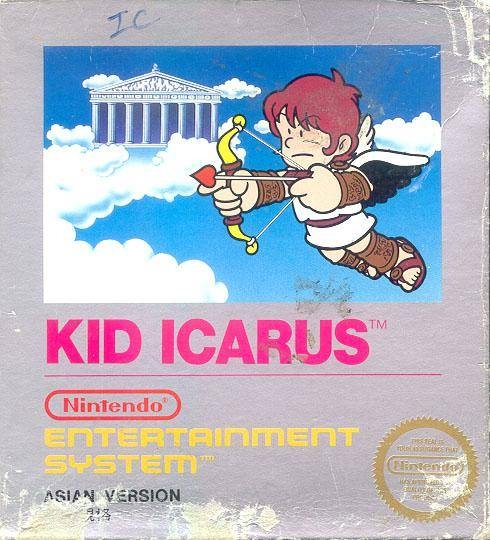 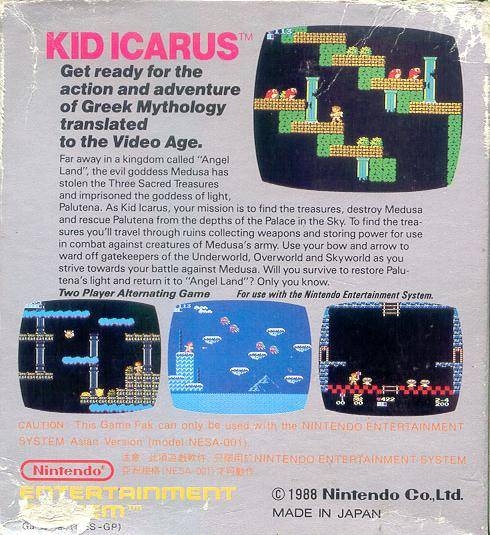 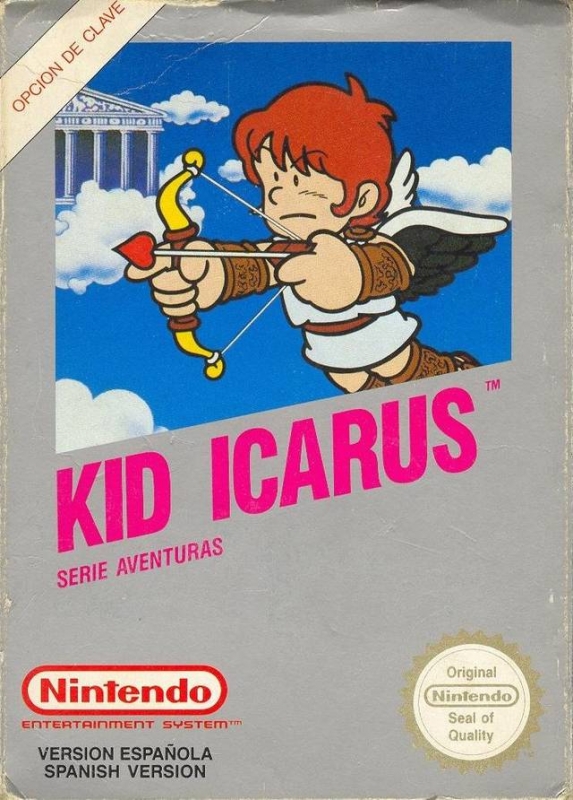 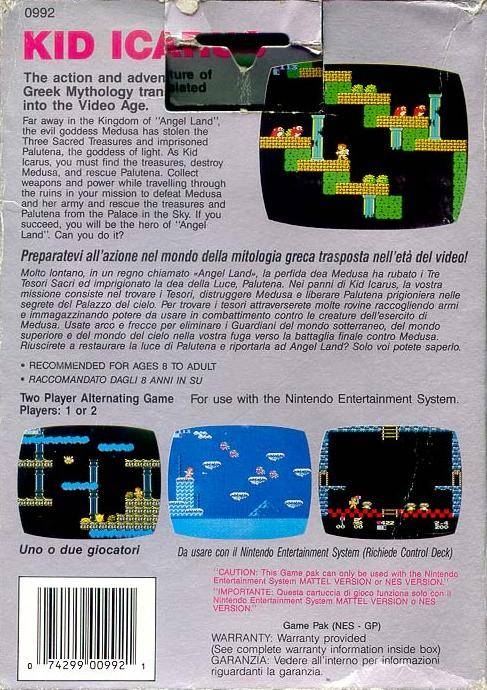 In a time when men and gods lived in harmony, the kingdom of Angel Land was ruled by two goddesses: Palutena, the Goddess of Light, and Medusa, the Goddess of Darkness. Unlike Palutena, Medusa despised all humans and enjoyed destroying their crops and turning them into stone. One day, Palutena decided to punish the evil Medusa and banished her after turning her into a hideous monster.

But Medusa would not go without a fight. She created an army of monsters and evil spirits and captured Palutena. Players play as Pit, a young angel trapped in the Underworld, and Palutena's only hope. They use a magical bow to retrieve the Sacred Treasures, defeat Medusa and restore peace to Angel Land.